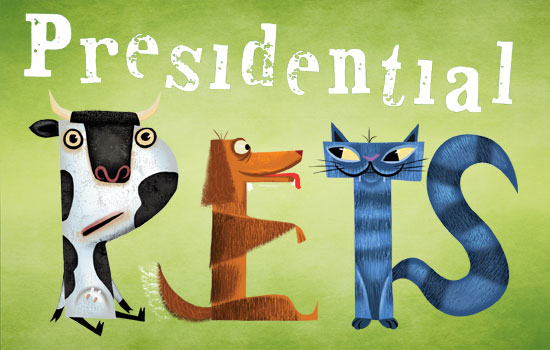 It’s true: The White House can be a real zoo at times! 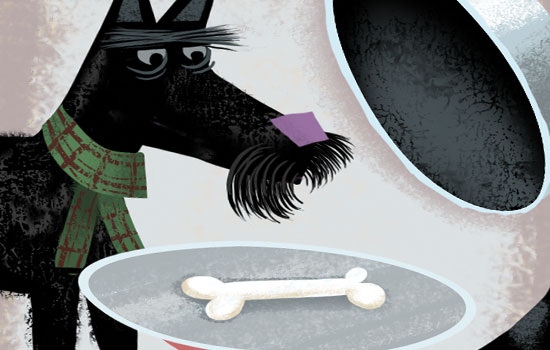 Dogs are the most popular presidential pet. One of the most famous was Fala, a Scottish terrier that belonged to Franklin Delano Roosevelt. Fala had a bone brought up every morning on FDR’s breakfast tray and begged for food during the day from the White House staff. Eventually, the president had to ask the staff not to feed Fala anymore, because it was making the dog sick! The government even hired a secretary just to take care of the letters that Fala received each week. Horsing around. George Washington preferred horses as pets. He kept several that had been used in the Revolutionary War, including Samson, Steady, Leonidas and Magnolia. Other famous horses at the White House were the pet ponies of Abraham Lincoln’s son Tad, and Macaroni, a pony owned by John F. Kennedy’s daughter, Caroline. 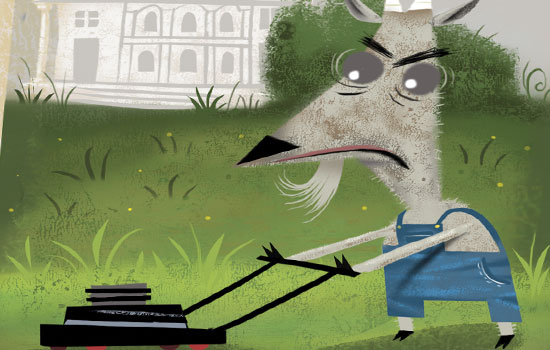 President Benjamin Harrison kept a goat, Old Whiskers, on the White House lawn in the 1890s to help keep the grass trimmed. People walking near the White House were surprised one day to see the president running down Pennsylvania Avenue chasing a cart carrying his grandchildren and pulled by Old Whiskers!

Pauline Wayne, a cow belonging to President William Howard Taft, was the last to be kept on the White House grounds and give milk for the president’s family. She moo-ved away in 1913. 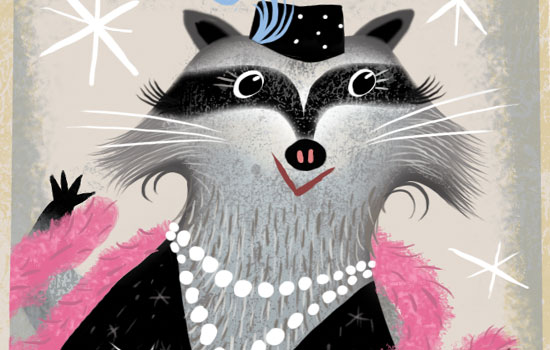 Grace Coolidge, the wife of President Calvin Coolidge, had dozens of pets at the White House, including two raccoons, Horace and Rebecca. Horace didn’t like being around people or having his picture taken. But pudgy Rebecca was walked frequently on a leash on the White House grounds and loved posing for photographers!

President Barack Obama is the proud owner of two Portuguese water dogs, Bo and Sunny. Bo sometimes goes with the Obamas when they visit children’s hospitals. He also often sat in the first lady’s lap in the White House holiday book. 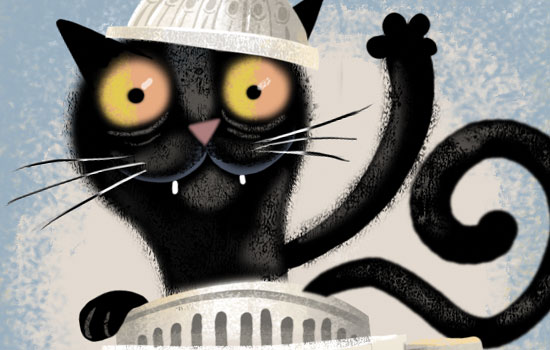 2 Comments on A look at presidential pets