Last summer, we asked you to send us your best photographs for the Boys’ Life Summer Fun Contest. You guys took so many great pics, it was really hard to choose the best. (Seriously — the magazine staff squabbled over this!)

But we finally decided, and here are our winners! 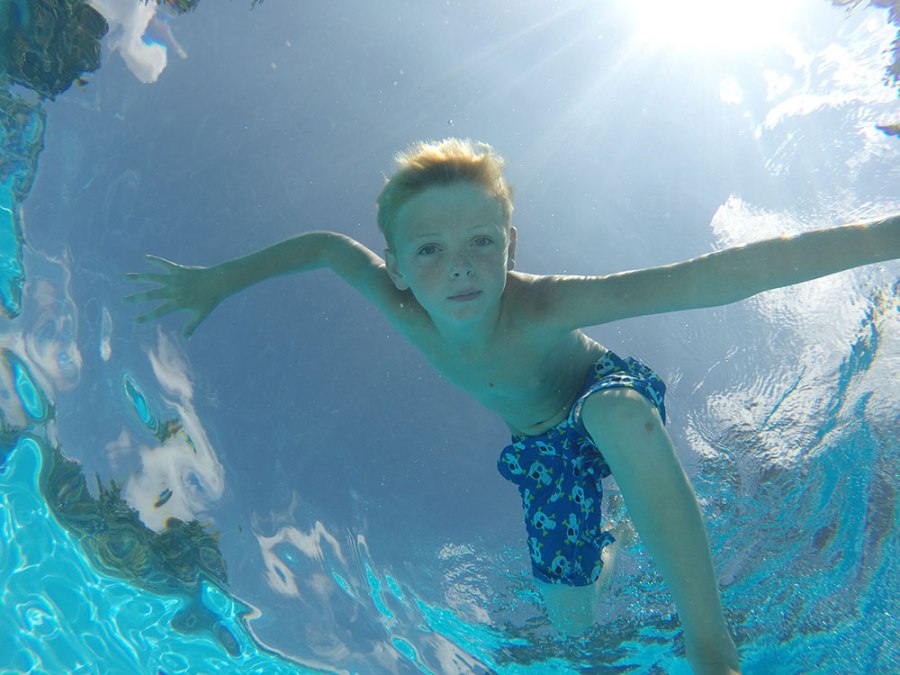 Using the timer on a GoPro, Colin let the camera fall and shoot while he floated to the pool’s surface. It sums up what he and his family love most about summer: “water and sun!” 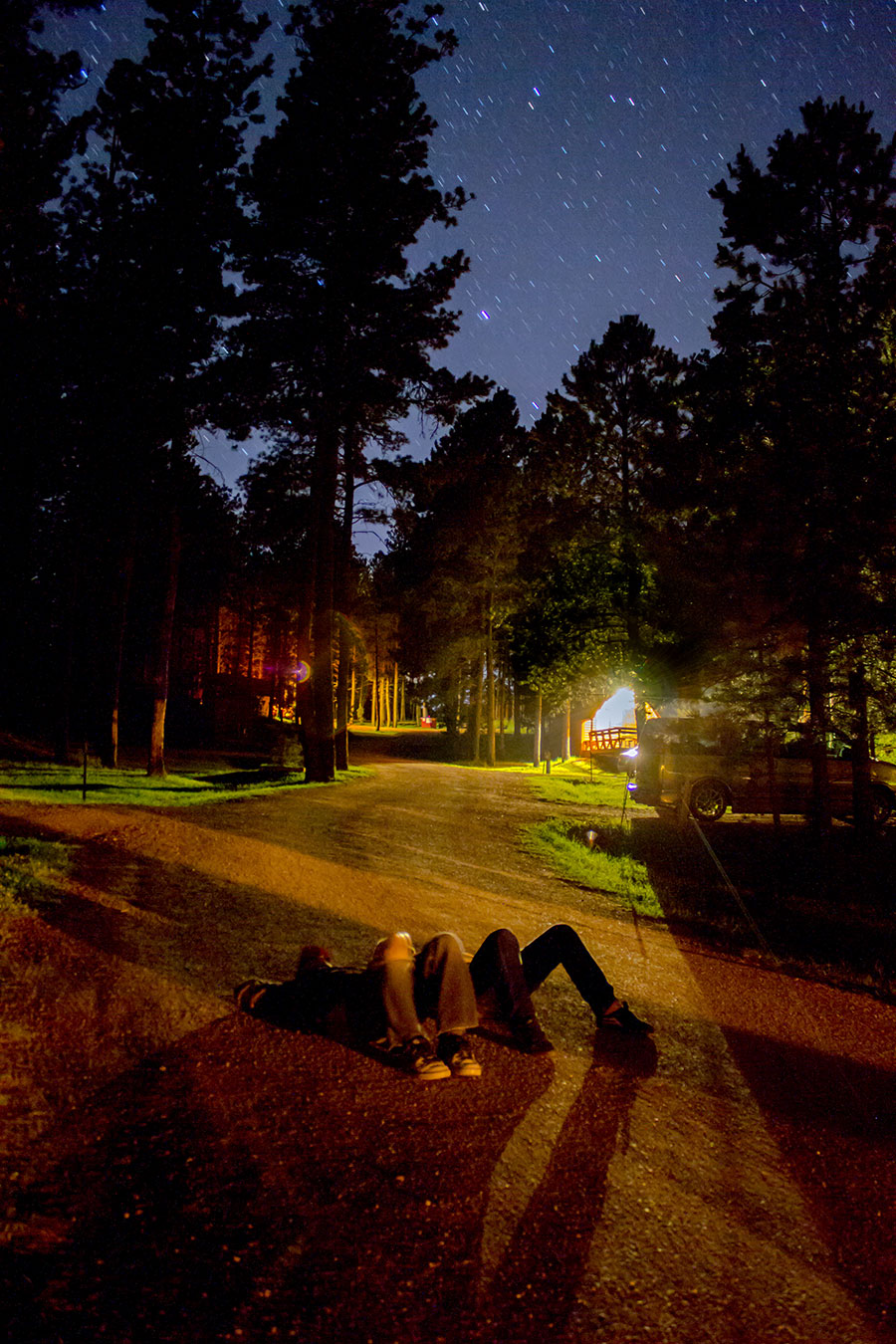 Andrew says, “I took this photo during Troop 49’s summer trip from New Lenox, Illinois, to South Dakota. After a long day of sightseeing, a few fellow Scouts and I went out into the dark, starry night and gazed at the amazing sky. The photo was taken with a Canon T3i and exposed for 90 seconds.” 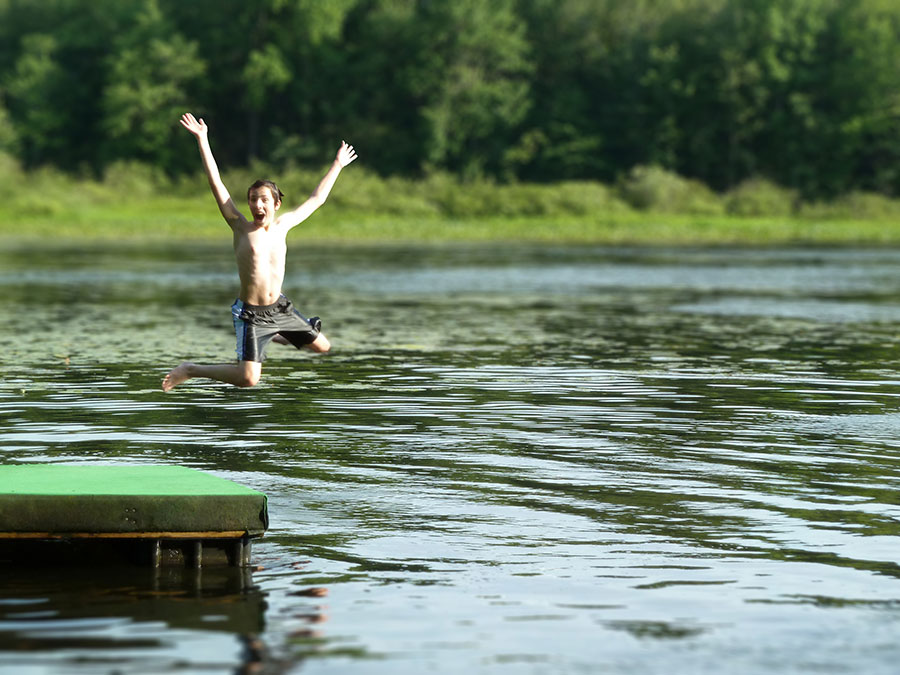 “Sunset Sea Base 2014” by Billy Frielingsdorf 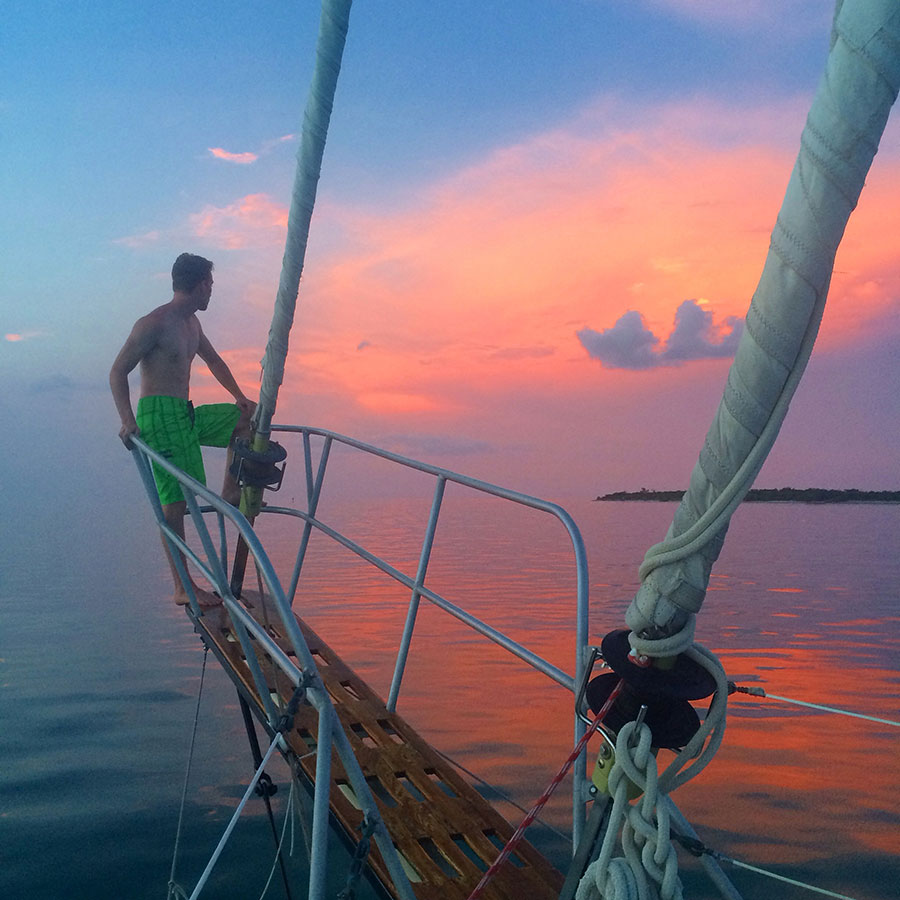 While sailing from Florida Sea Base on Calypso Gypsy, Billy took this photo “miles off shore and just near an uninhabited island, getting ready to drop anchor.”

“Blowing in the Wind” by Ethan David Kannel 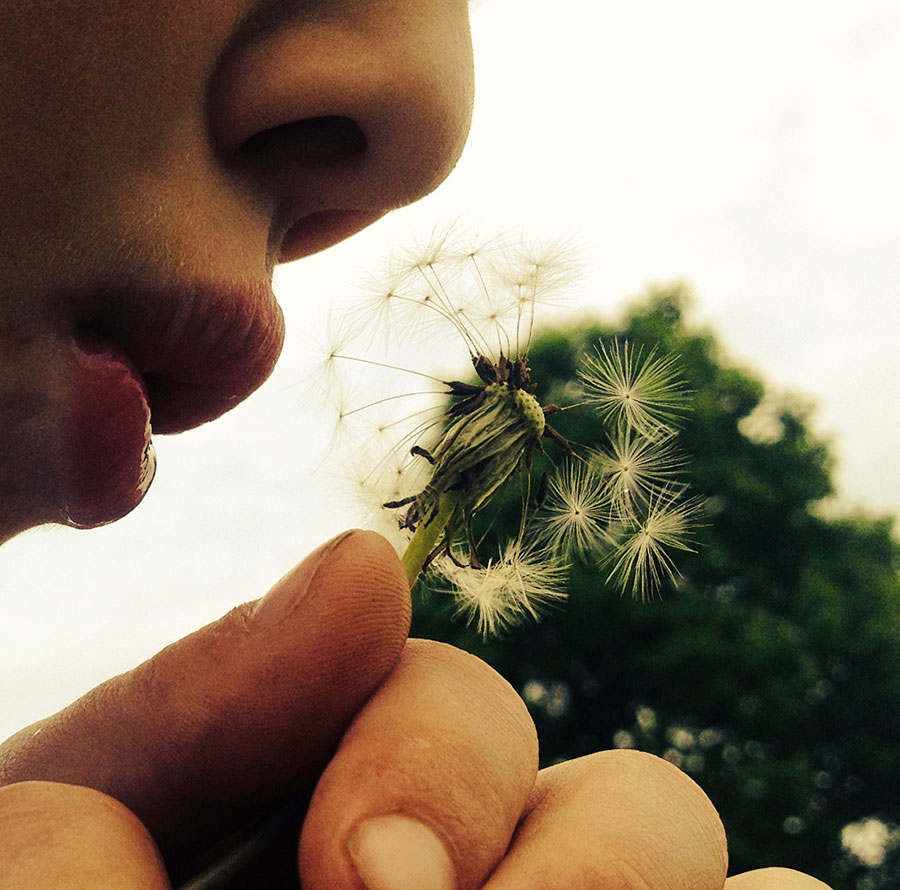 Ethan says, “A sure sign of summer is my little brother blowing dandelion seeds in the wind.”

“My Week on the Moon” by Nicholas Proscia 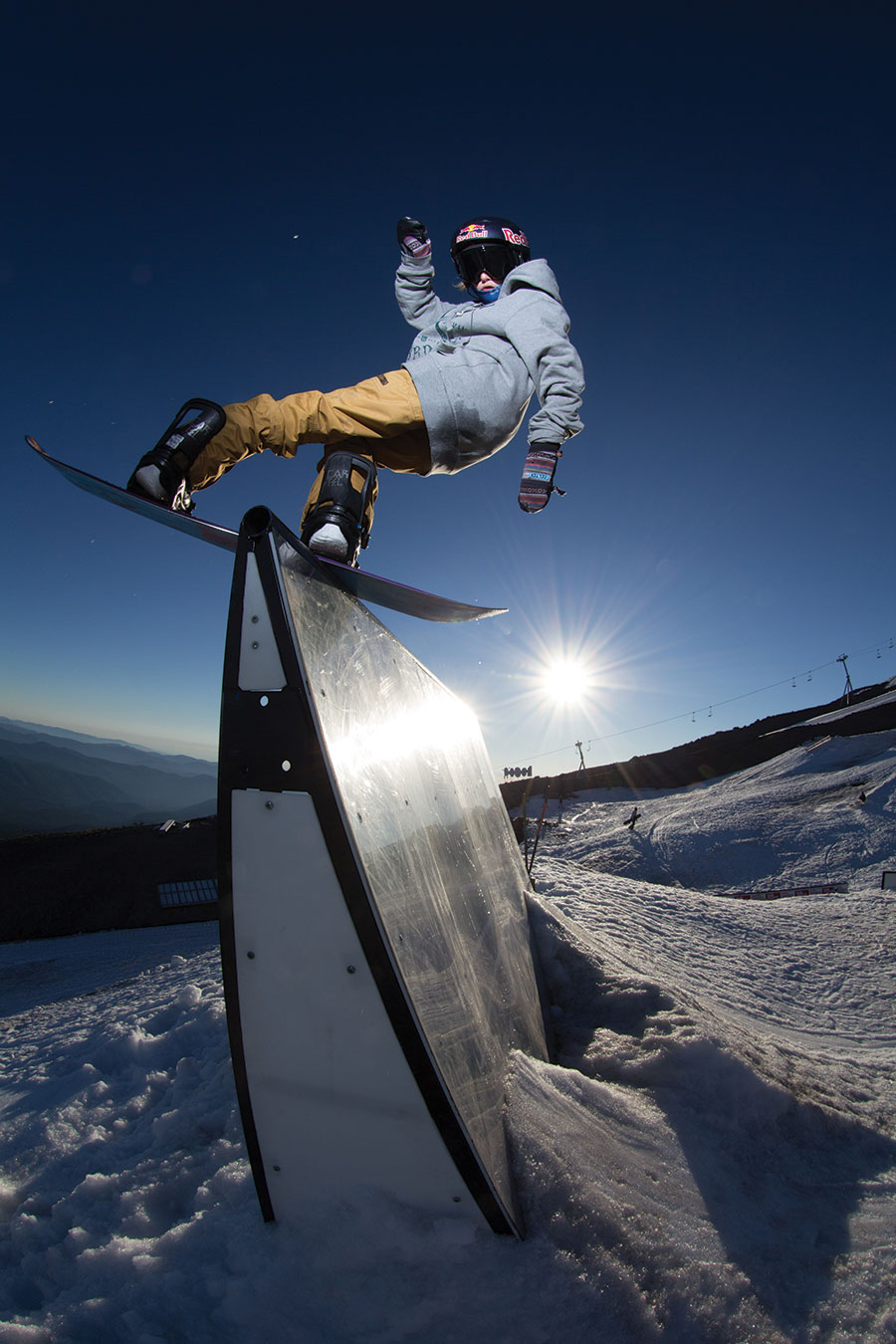 Yes, this shot (of pro boarder Red Gerard, 14) was taken during the summer — at a photography workshop on Mount Hood, Oregon. Nicholas says it’s “one of the most beautiful places I’ve been to. At night it creates the most dreamscapey backdrops. It feels like you’re snowboarding on the moon.” 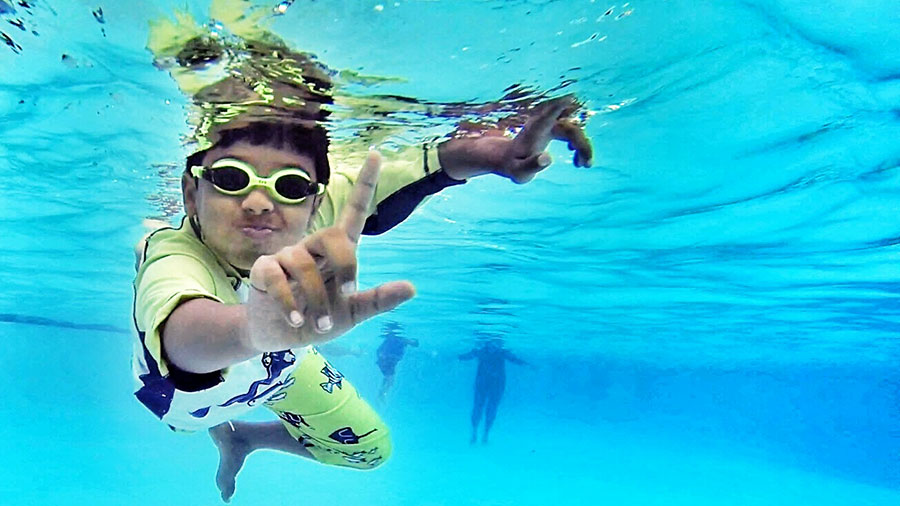 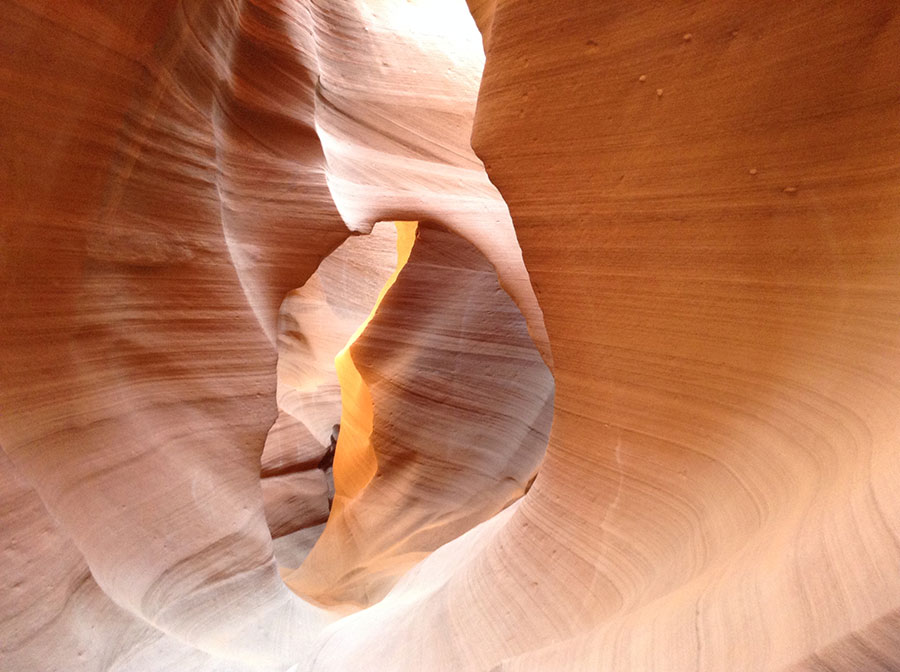 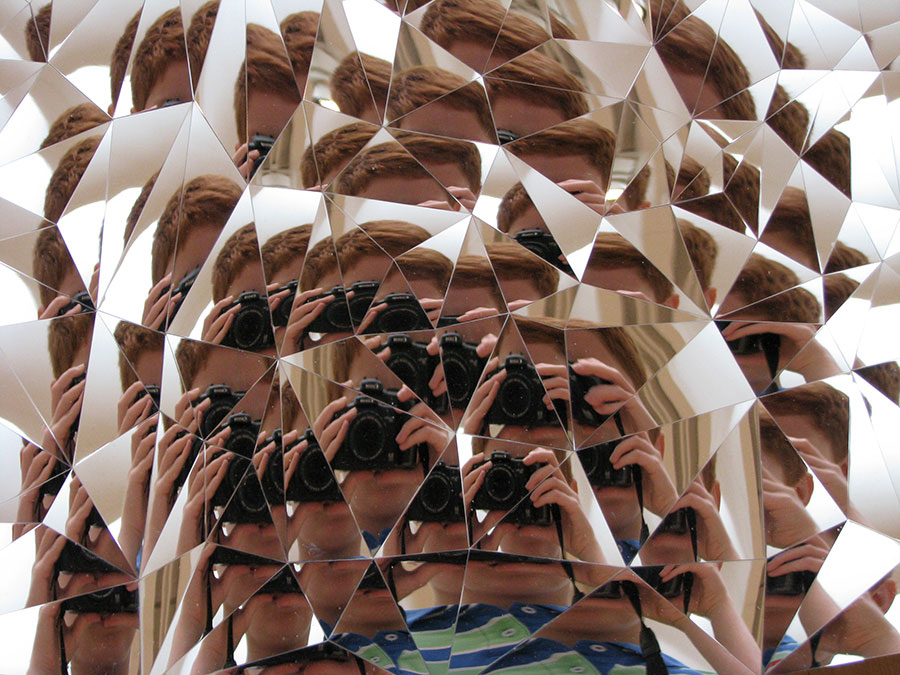 “Falling to Pieces” by Samuel Mitchell 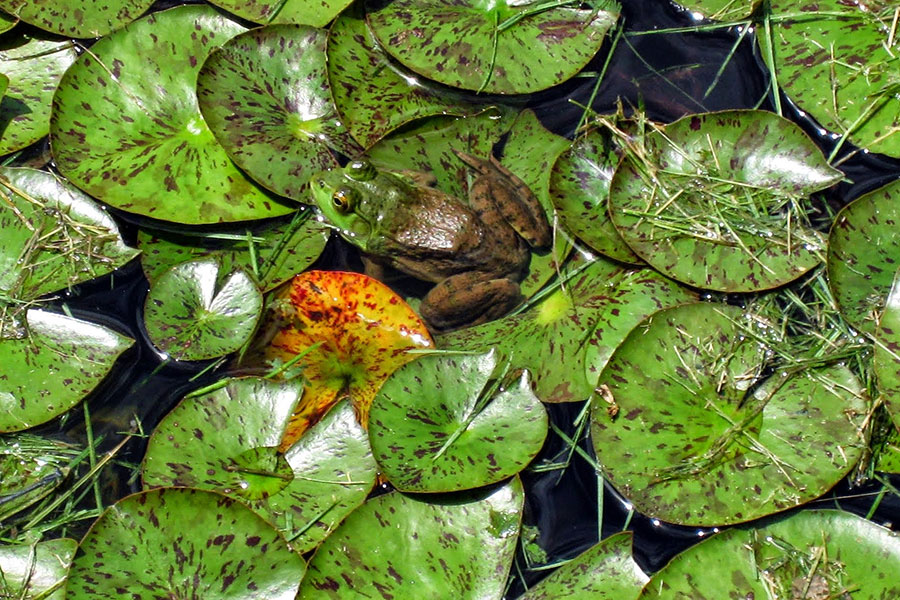 “Spot the Frog” by Jacob Sakelarios 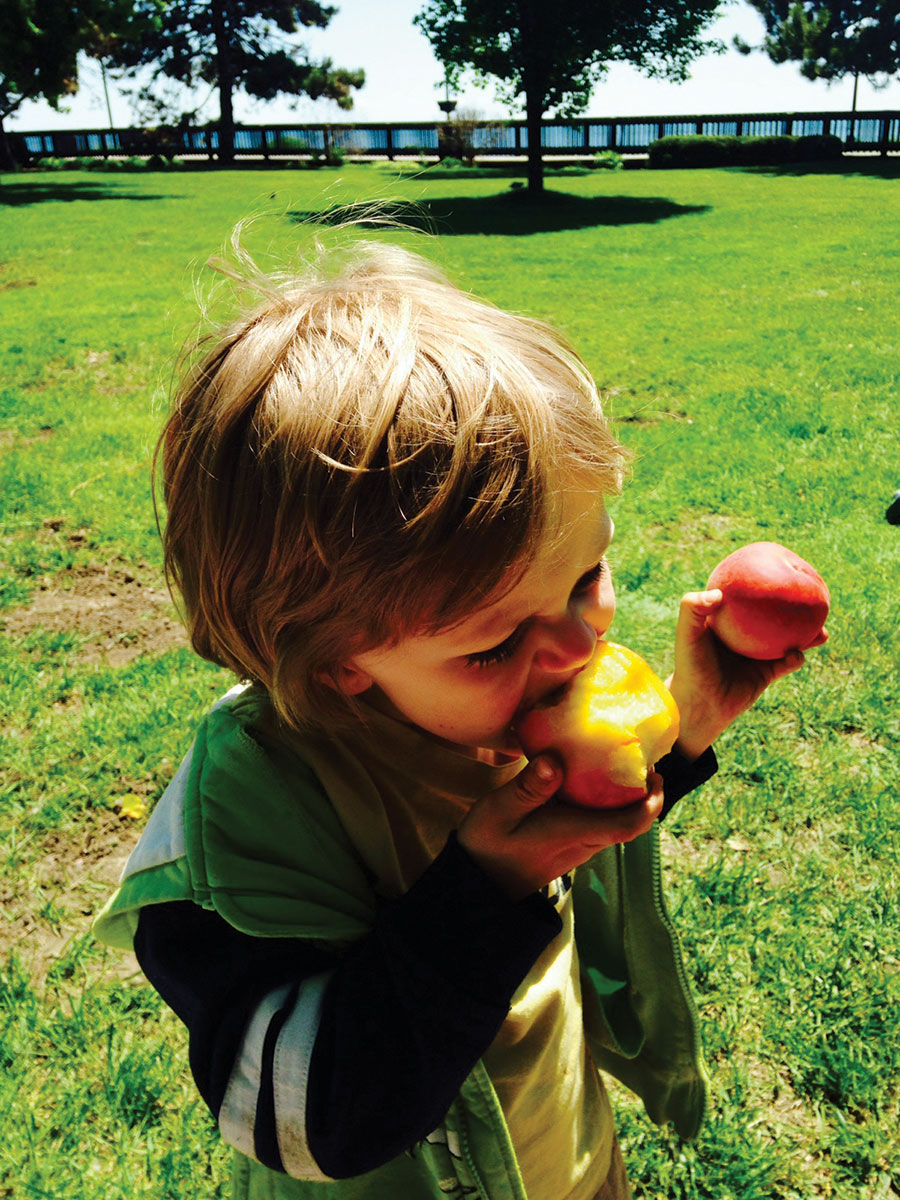 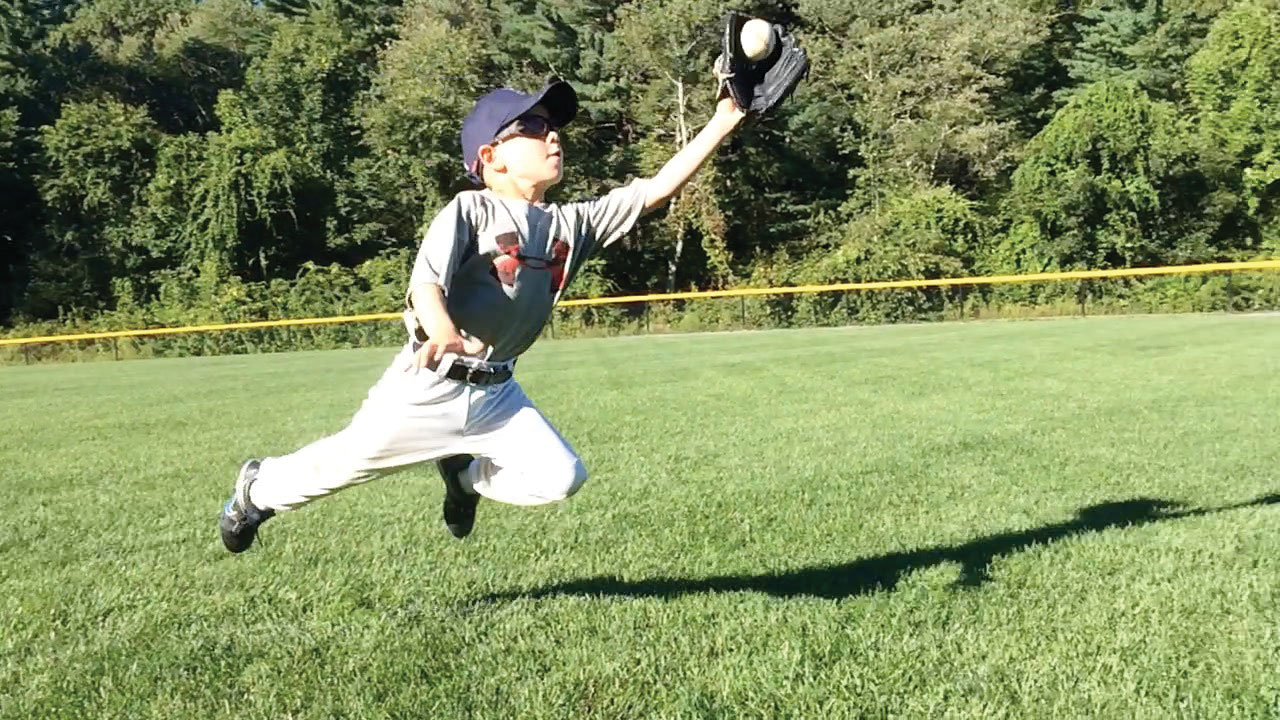 “Making the Play” by Noah Büttner 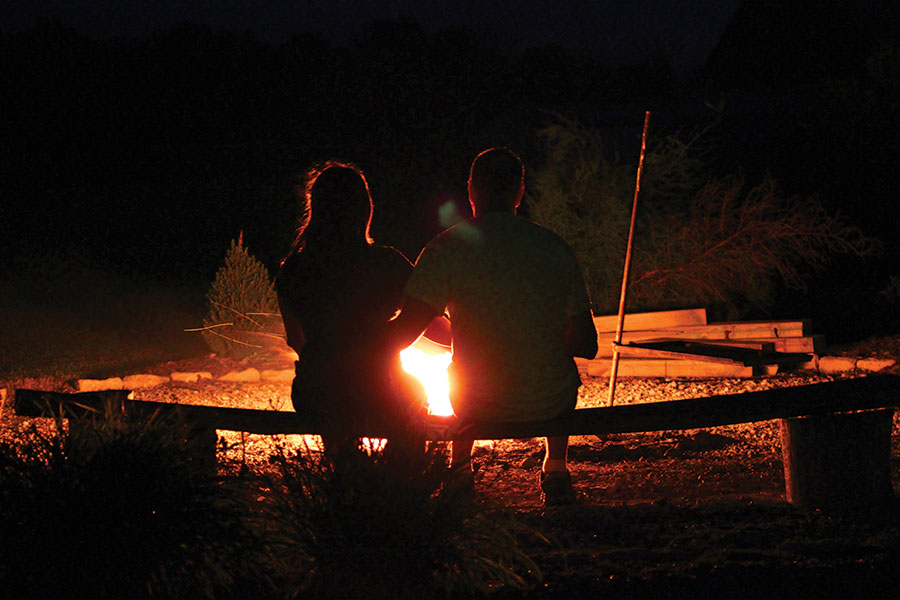 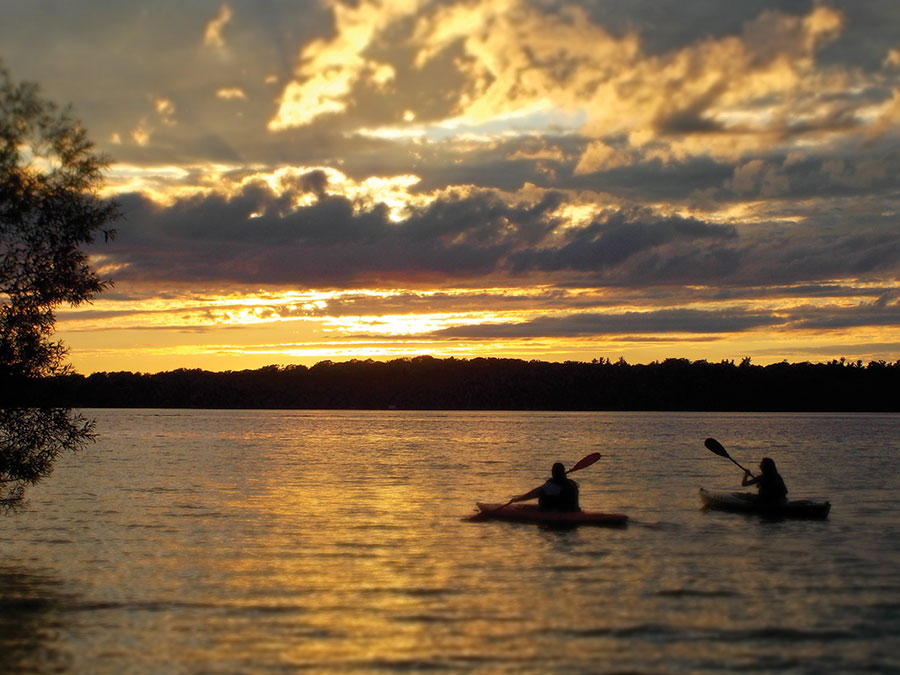 “Paddling Into the Sunset” by Aidan McClurg 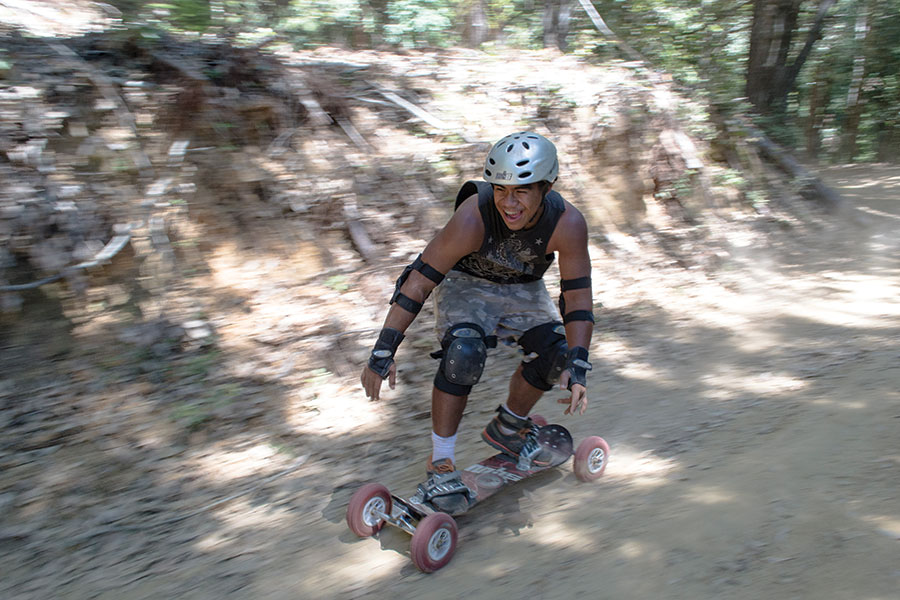 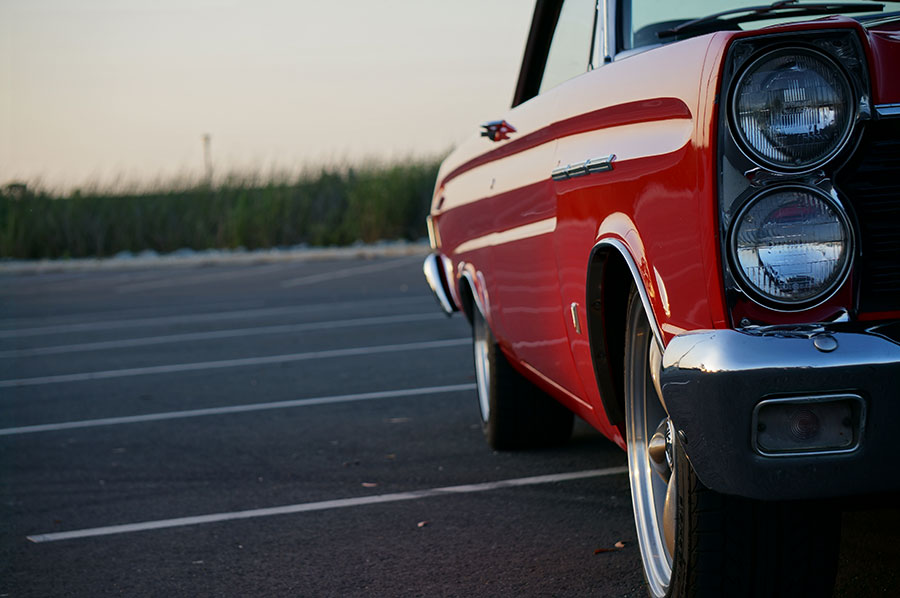 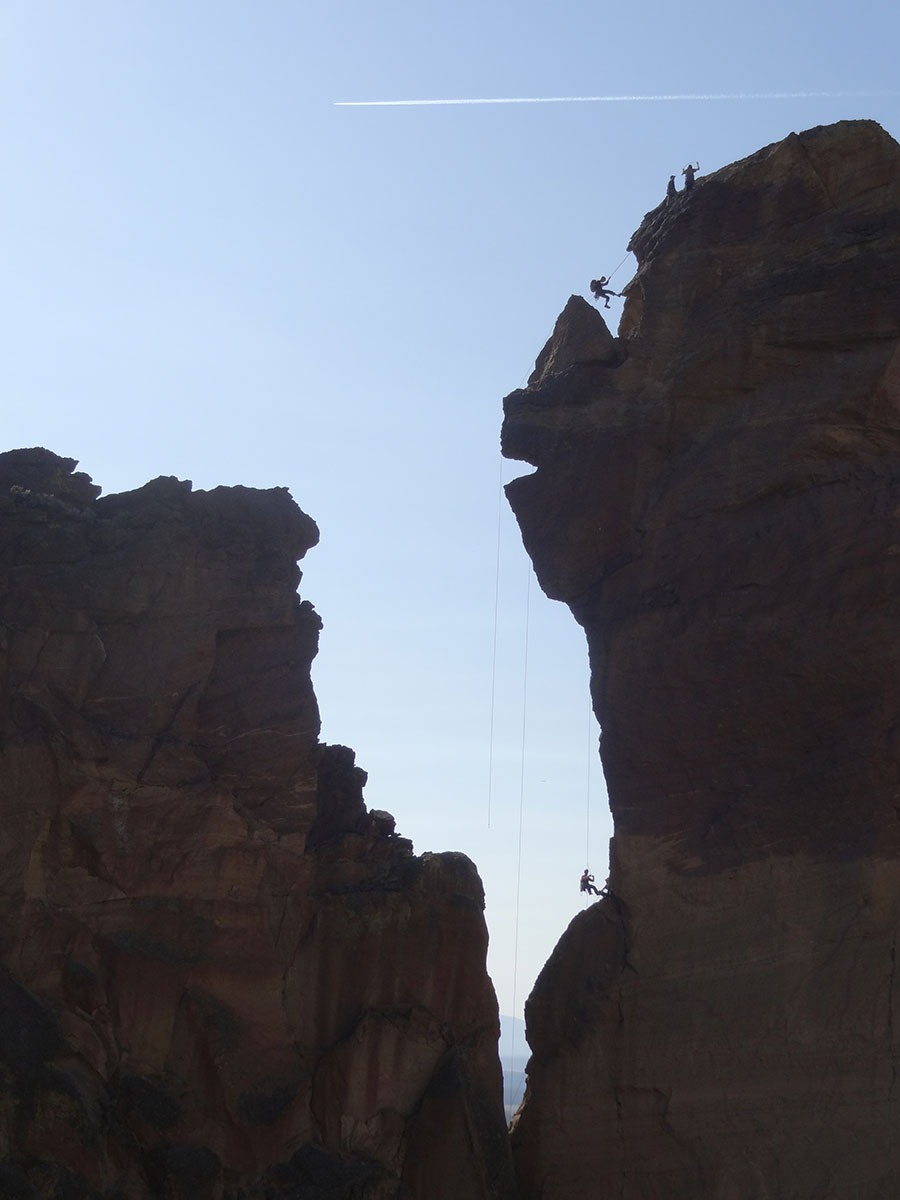 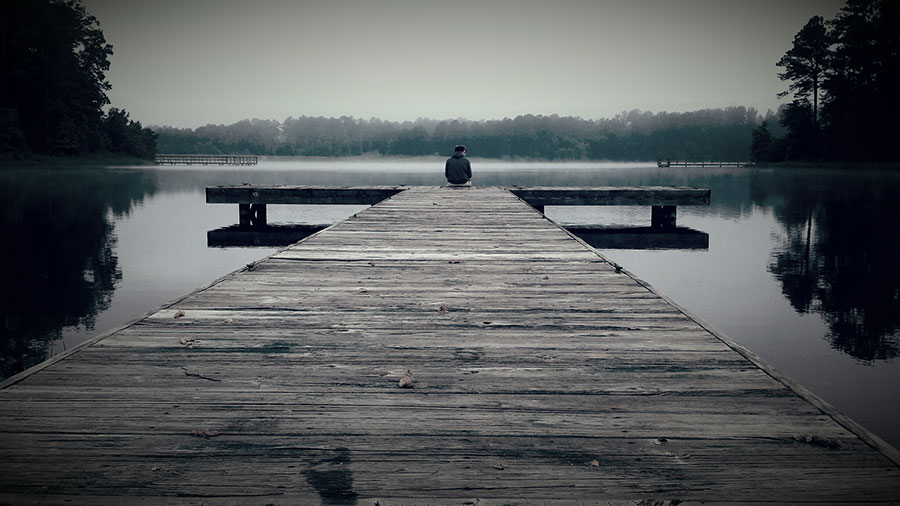 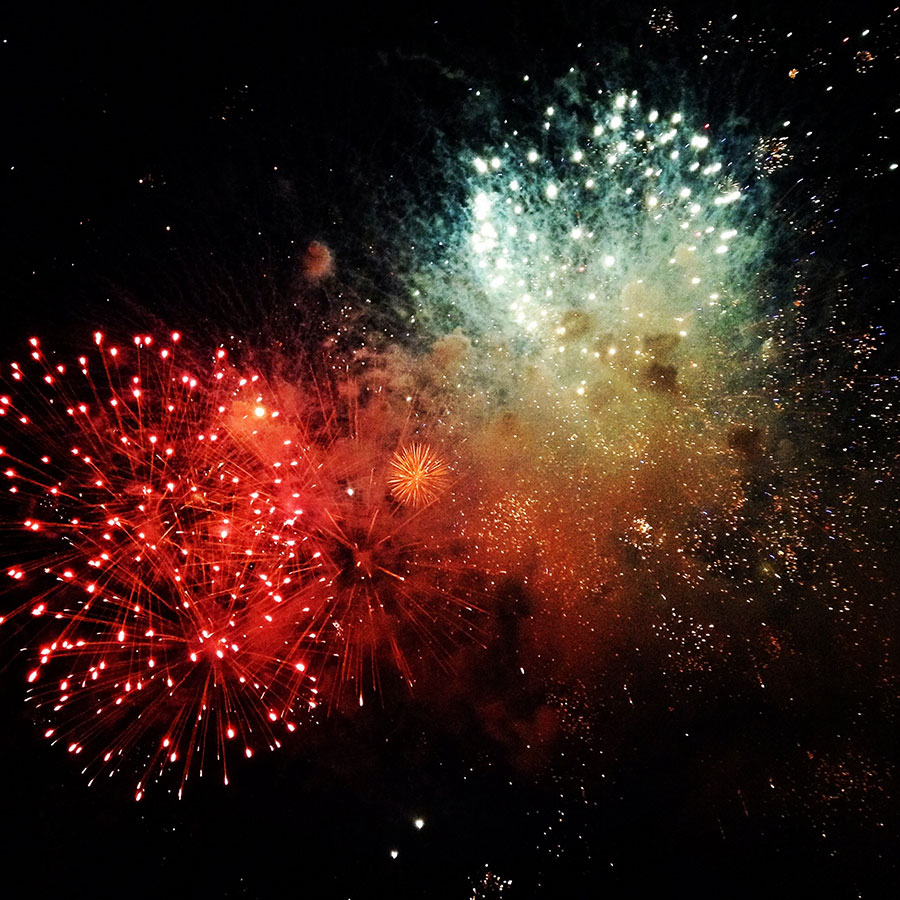 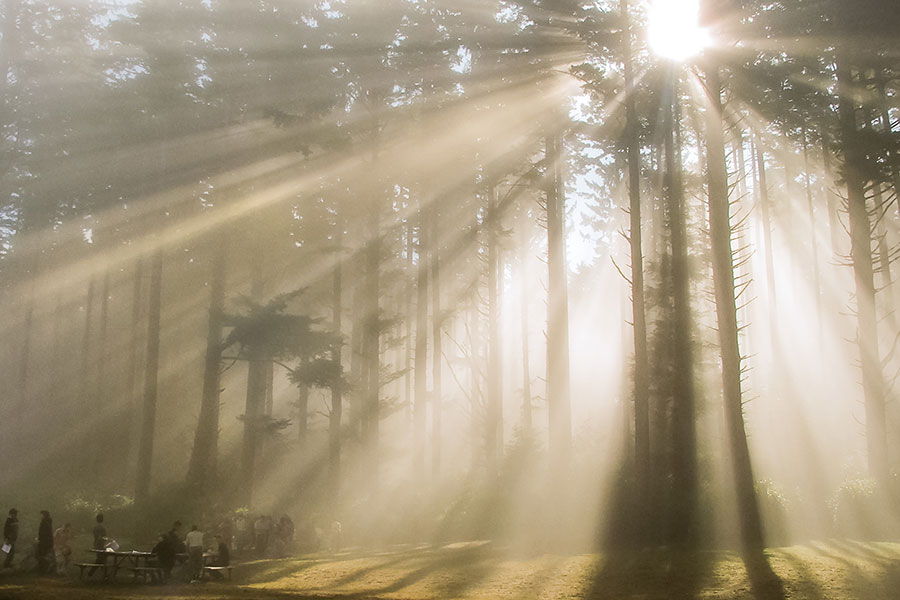 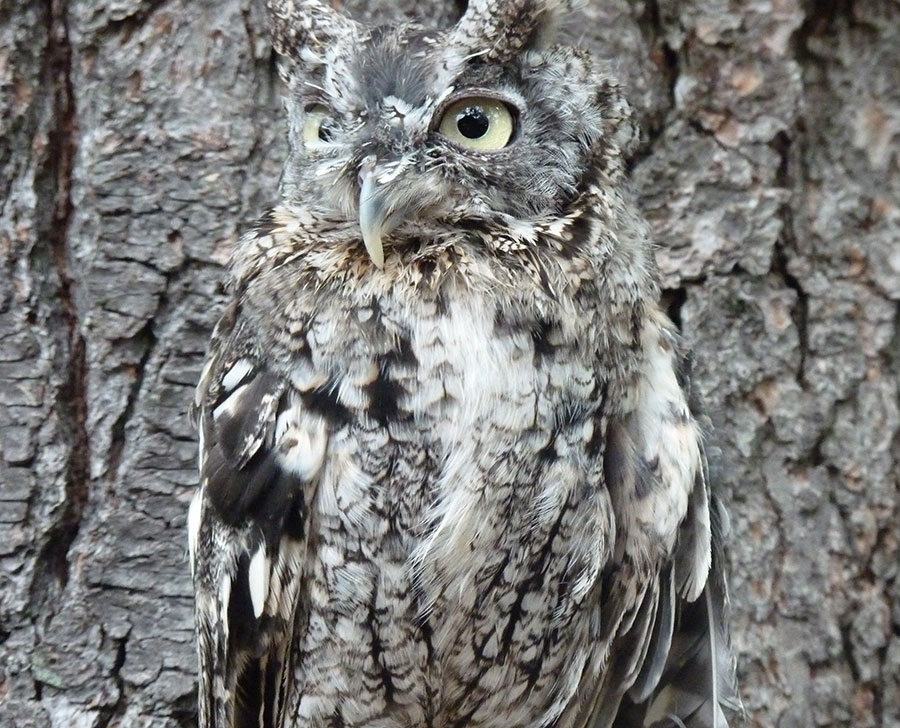 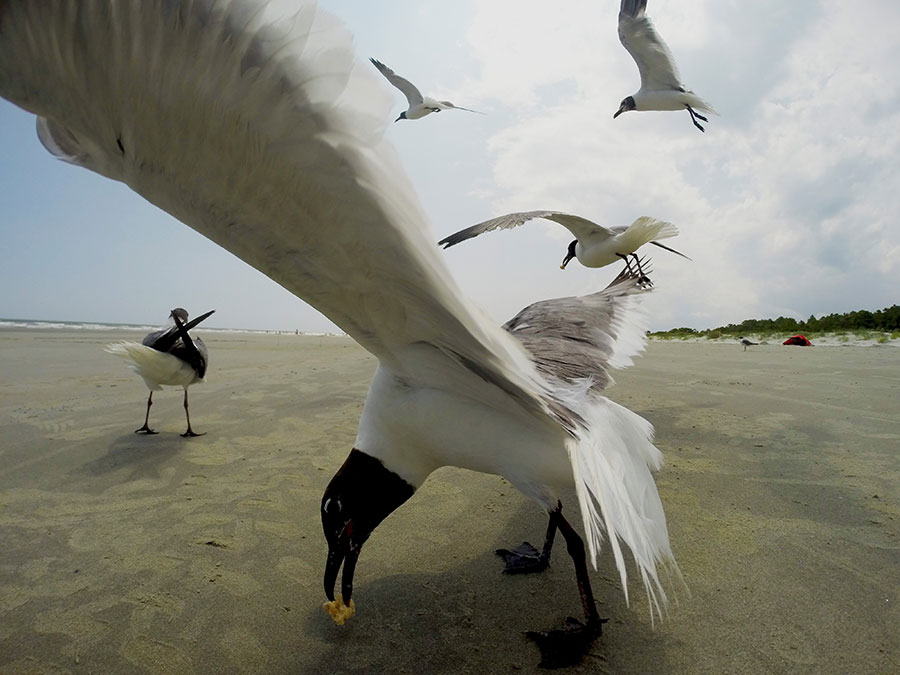 5 Comments on Winners of the BL Summer Fun photo contest