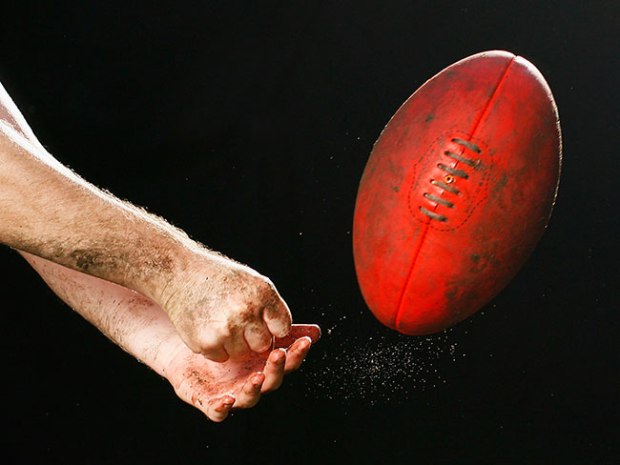 Eighteen players per team? End zones that stretch for 20 yards? Rebound nets? Football can mean lots of different things. (And don’t even get us started on football-called-soccer.)

Teams: The famous National Football League has 32 teams from coast to coast — Seattle to Miami. 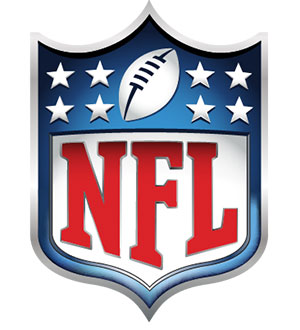 Players on the field per team: 11.

Scoring: Six points for a touchdown, three for a field goal, two for a safety or two-point conversion, one for an extra-point kick.

Weirdest rule: Calling back-to-back timeouts is illegal and results in a 15-yard penalty.

Teams: The Canadian Football League has nine teams with cool names like Blue Bombers and Tiger-Cats. 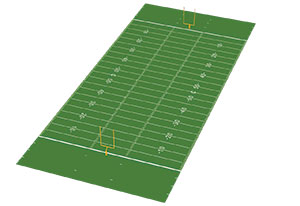 Ball: Like the NFL ball but with a white stripe on each end.

Players on the field per team: 12.

Scoring: Six points for a touchdown, three for a field goal, two for a safety or two-point conversion, one for a point-after-touchdown kick and one point for a rouge.

Teams: The Arena Football League has eight teams, including the Arizona Rattlers, Orlando Predators and LA Kiss — named for the rock band. 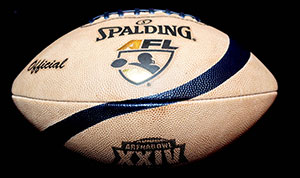 Ball: Like the NFL ball but with a diagonal stripe.

Players on the field per team: Eight.

Weirdest rule: There are rebound nets in the back of the end zones, and a pass that bounces off the net is a live ball — meaning you can still catch it and score. 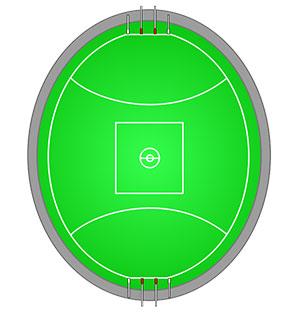 Field: Oval-shaped and both wider and longer than an NFL field.

Players on the field per team: 18.

Scoring: There are four goal posts on each end: two tall central posts and two shorter outer posts. Instead of running or passing the ball for a score, you kick the ball. Kicking it through the center posts gets you a goal, worth six points; kicking it through the outer posts gets you a behind, worth one. You can also score a behind (one point) by running the ball between any of the posts.

Weirdest rule: Any player can kick the ball to a teammate at any time — and do so on the run. That’s why many Aussie rules football players become American football punters.