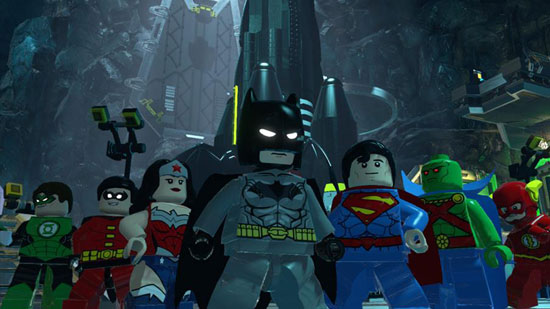 Batman in space? It’s not as weird as it sounds. Comicbook creators have been placing superheroes in unusual environments since Batman and Superman began. So placing the Caped Crusader into a high-powered rocket to battle interstellar versions of Brainiac and the Joker isn’t so far fetched. But does it work in a Lego game?

This one takes a couple of hours to get going. Although you witness some funny space antics during the game’s beginning, you actually begin the game on Earth. I wondered, why am I here instead of in space where all the action is?

Gameplay on Earth isn’t a chore, though. You chase after Killer Croc in the sewers of Gotham. You collect cool tech you need in the Bat Cave.

There’s one point early on that’s really impressive because it showcases the power of the PlayStation 4 and Xbox One versions. Batman is under the spell of a villain, and he becomes an ebony giant — made of hundreds of teeming bats. The setting is in the Batcave, and the view is as grand as the artwork in any videogame on the market today.

It’s once you’re in space, though, that Lego Batman really takes off. From your spaceship, you battle, say, pesky flying enemies the Joker conjures up. There are lots of powerups, hordes of baddies and general destruction wielded on both sides. 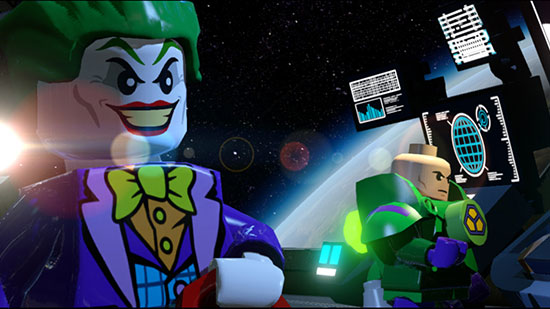 Fun puzzles are the signatures of the Lego games and they’re present pretty much every few minutes. They aren’t that hard, once you get used to them. And they make you feel smart, too, when you solve them.

The thing is, some of the puzzles are presented badly. Most of the trouble comes from the tricky controls.

When you press the triangle, up comes a wheel from which you choose a suit to don while you solve a puzzle. But the triangle is also used to change characters. Sometimes, these get mixed up. It’s even trickier with the circle button because that’s used for four different functions.

And at one point, you use the controller stick to move an arrow on a computer screen to place colored circles into the right positions. But it’s not clear that you have to move the arrow with your controller. The arrow’s hard to see anyway because it’s gray. If the arrow blinked or changed color, it would’ve saved me some needless frustration.

Once you’re on the Watchtower with your pals in the Justice League of America, you pretty much know the controls and the kinds of puzzles that will be thrown at you. Over the course of the game, you’ll get to play as 150 superheroes and villains.

Getting The Flash to move in super swift mode is awesome. So is flying as Wonder Woman. Once she gets airborne, the theme song from the classic Wonder Woman TV show plays. Even the Swamp Thing makes an appearance. (But where are the Spectre and the Phantom Stranger?) 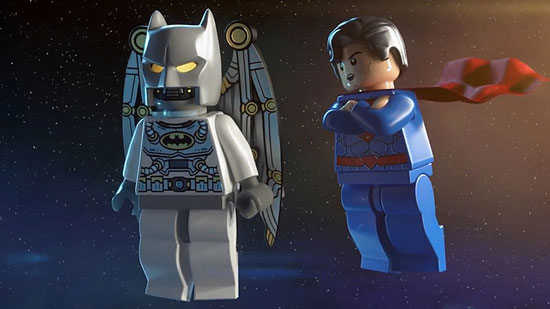 What kept me going was the humor in the cut scenes. Every major hero gets a good-natured ribbing and comeuppance, especially when the ego gets out of hand. Superman’s especially guilty of this kind of swagger.

Like all the Lego games, there’s a lot of wild adventure in store and an assortment of superheroes to meet and play as. But since this is the third Batman installment, more of the game should feel new. Nevertheless, it’s hard to resist Batman as a spaceman.

11 Comments on Lego Batman 3: Beyond Gotham