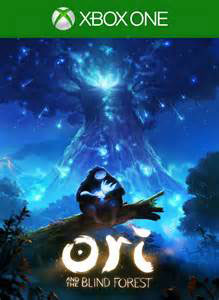 There’s good news! Ori and the BlindForest turned out to be an awesome surprise. When a game is delayed for as long as Ori was, you start to wonder if there are problems. You think, ‘Maybe the design is too complicated to work. Maybe the gamemakers’ ambitions were too high.’

Instead, Ori turned out to be one of the finest indie games Microsoft has ever released, right up there with Bastion. It’s so beautiful to look at, you stop playing just to gaze at the lush forest surroundings and marvel at the mysteries found in its deep, dark hollows and caves.

Its design, inspired by Nintendo’s early Metroid games, is updated to feel new and exciting. But that doesn’t mean it’s easy to play. It’s just the opposite. But when you finish a level, there’s a joy to the touching story about a cute guardian spirit trying to do two thing. He wants to restore a dying forest and find his bear-like adopted mother. These story scenes are necessary gifts after completing tough sections of Ori. The smart production that balances hard puzzles with graphics that are watercolor paintings come to life surely makes Ori a contender for game of the year. 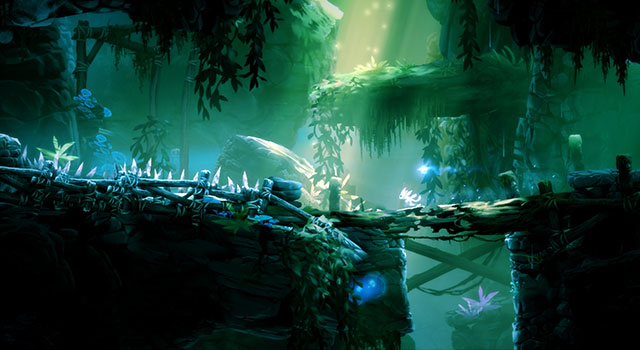 6 Comments on Ori and the Blind an Awesome Surprise