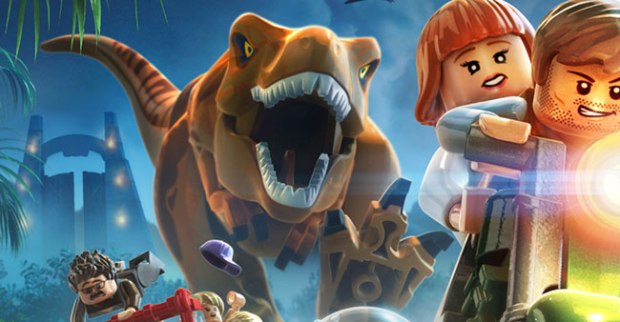 Like the movies, this game takes place at an awesome — and seemingly safe — dinosaur theme park. There you’ll meet the mighty Indominus Rex, a villain with sharp horns and a thunderous roar. Sure, you’ll deal with a hungry pterodactyl, a T.rex and even a fierce “dinogator,” but 40-foot-tall Indominus reigns supreme. 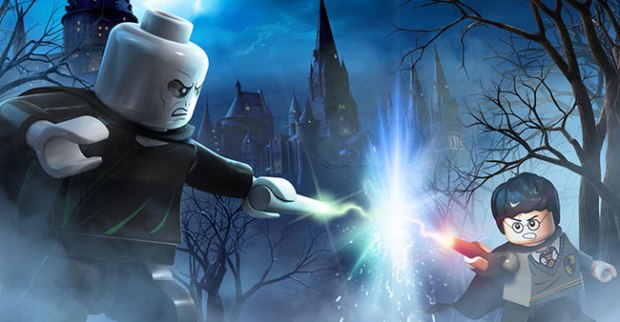 Angry, pale-faced Lord Voldemort appears with spooky minions like the Dementors. He’s among the strongest, meanest and scariest villains ever, and beating him might be the toughest challenge of the bunch. 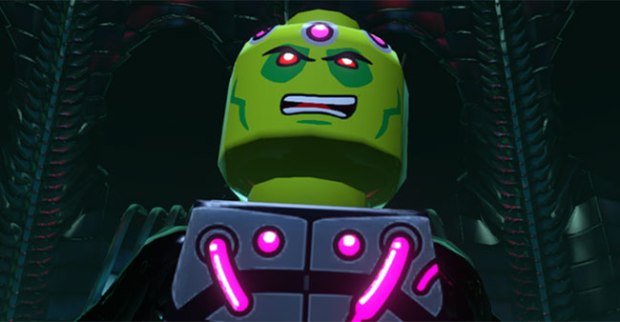 “The city isn’t enough. I now want to collect … worlds!” So says the green-skinned Brainiac who traps Green Lantern in an awful cocoon-like space chamber. He’s tough, rough and nearly impossible to beat. It’ll take Batman and the entire Justice League to defeat this evil extraterrestrial. 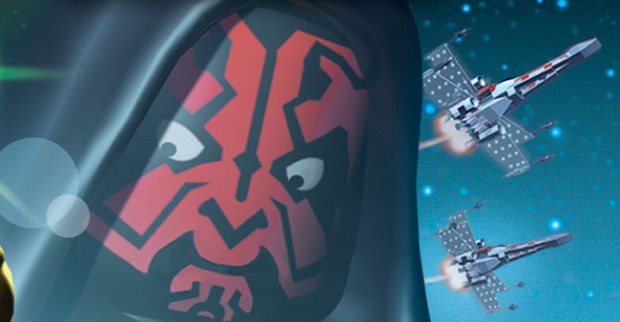 Vader is vicious, but Darth Maul is the most villainous in this game. He has many tricks, and you deal with him many times. 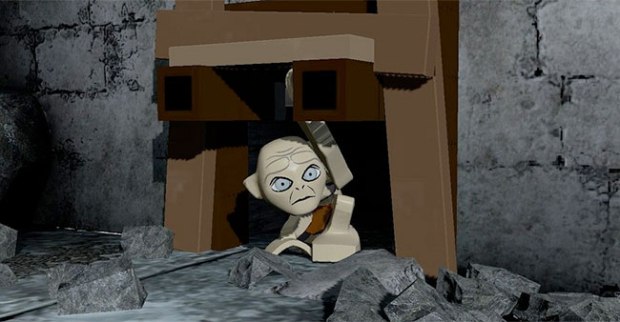 LEGO LORD OF THE RINGS

The slimy, spooky and always tricky Gollum just won’t stay down. And you can almost feel the heat of the fires as you battle. Beating him requires ultimate patience and lots of skill. 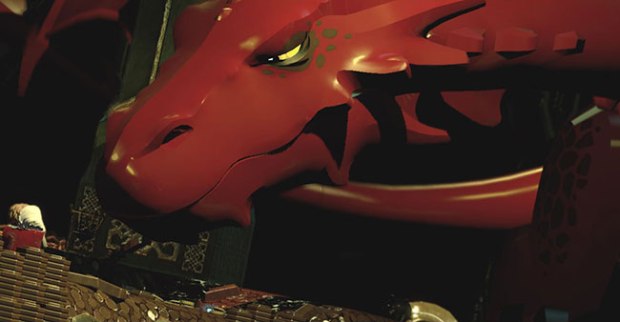 The fire-breathing dragon Smaug is ugly and vicious, ready to burn you with his fiery eyes. He makes his presence known throughout the game, trying to confound you and turn you into ashes.

39 Comments on 6 best Lego videogame villains of all time

Leave a Reply to Somebody Cancel reply