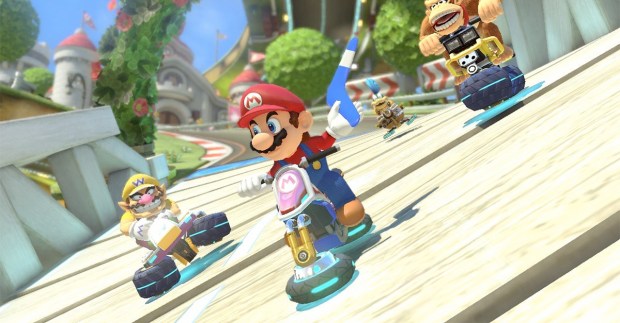 Nintendo’s Mario Kart franchise leads the pack of racing games for one key reason: items. No other video game lets you throw turtle shells, drop banana peels or summon lightning from the sky to shrink and slow your competitors.

With a properly timed Triple Mushroom, Blue Shell or Star, you can go from last place to first in no time.

Here are five tips for using items in Mario Kart 8, available on Nintendo Wii U.