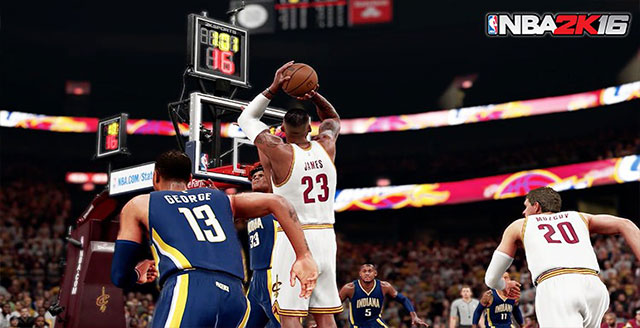 To me, sports games are all about the online mode, so when NBA 2K16 arrived I went straight to Xbox Live to see how I measured up against gamers from around the world. The results were painful — after a week my Spurs were 1-33 — but I learned a lot in the process.

Here are five tips to save you from a lot of frustration:

1. Get to know your team’s players

Each player has release point that gives him the best chance to sink a bucket. If you don’t know when that is, you’re gonna have a bad playing experience. Keep practicing until you know your players like the back of your hand. This will also help you hit free throws, and games can be won or lost at the free throw line.

In the Coach Settings you can modify your team’s offensive and defensive points of emphasis. Should your squad focus on getting to the basket or getting an open jumpshot? Crashing the boards on offense or getting back to stop a breakaway on defense? As the head coach, these are some of the big decisions you need to make. 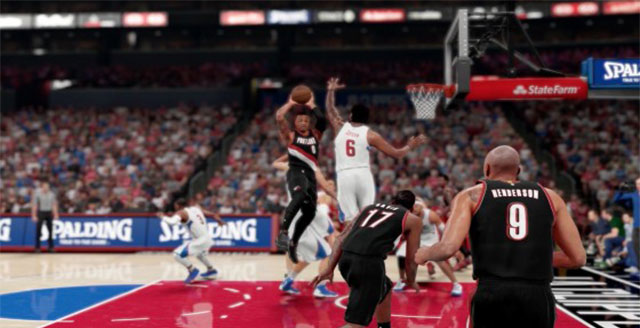 3. Learn the basics of posting up

If you understand the basic controls of posting up, you’ll be cruising to victory in no time. It’s not as simple as just pushing the left analog stick toward the basket and hitting the shoot button. Try irritating defenders by using power dribbles, fakes and perfect hook shots.

This video gives a great overview

On offense: By all means take advantage of a breakaway, but when the defense gets back into position, you’ll be much happier if you take your time. Don’t take outside shots unless your player has his feet firmly planted and the defender is at least a step off of him. If the shot clock is low, obviously you need to put up the rock, but otherwise you’re better off taking your time for an open look. This same rule can be applied for passing.

On defense: Cover your man. The game will notify you (with the arrow) who your player should be covering. Stay in front of him and don’t give him an open lane. Once he’s stuck, watch his teammates because he’s going to be looking to pass. After some practice, you’ll get better at anticipating where it’s going and you can step to intercept the pass (X button on Xbox, Square on Playstation).

5. Familiarize yourself with playcalling

Anytime the defense has you locked down, call a play. Hit ‘up’ on your d-pad to setup a ‘smart play’ that helps your players get open. Or, if you feel like something more advanced, hit ‘left’ on your d-pad and call the plays yourself.