It’s been another year full of so many games! For the Boysie Awards, I chose the most outstanding, replayable and joyful. Which won the Boysie for the Game of the Year? You’ll have to read on to find out. 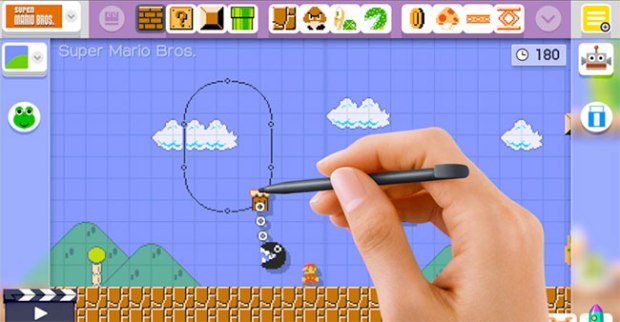 Super Mario Maker
Everyone enjoys learning how games are made, and Super Mario Maker turns you into a game developer. Here, you learn how to make a variety of Super Mario Bros. levels and share them online. It’s pretty easy because you don’t have to use code or have a programming background. Super Mario Maker is so much fun, it might even spark a fire in you to research a game design career. 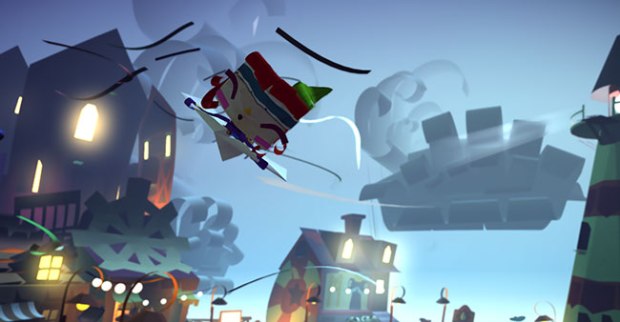 Tearaway Unfolded
Made by the people who created LittleBigPlanet, this inventive experience makes you feel like you’re in a strange but wondrous world full of interactive origami. Plus, Atoi is just a marvelous character, even though she can’t talk. And those one-eyed Scraps? They must be stopped. 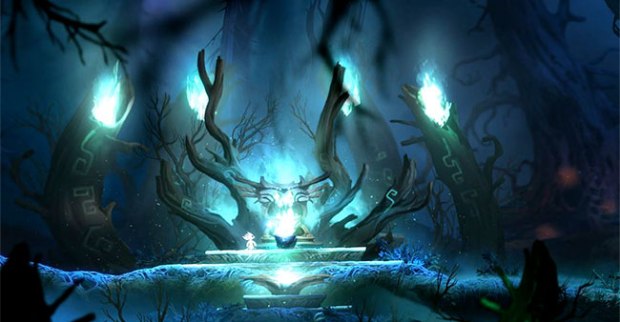 Ori and the Blind Forest
Ori was delayed a few times, but it was so worth the wait. It was the most imaginative, beautiful and touching game Microsoft published this year. But while this platformer has a emotional story about loss and the meaning of life, the gameplay is challenging every step of the way. 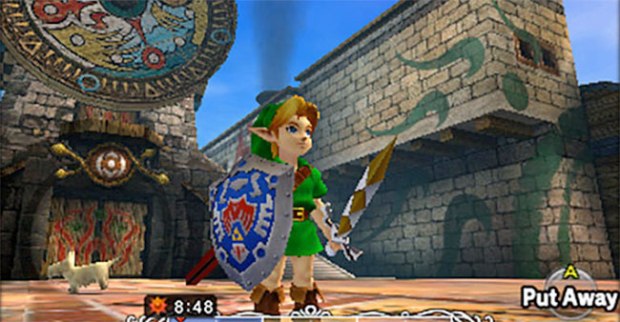 The Legend of Zelda: Majora’s Mask 3D
Even though Majora’s Mask was originally released in 2000, this remake is made with loving care for the game lovers of 2015. An adventure game like this is nearly perfect in 3D because you never move fast enough to get dizzy. In 3D, you enjoy Clocktown’s bright graphics and the brain-tricking puzzles. 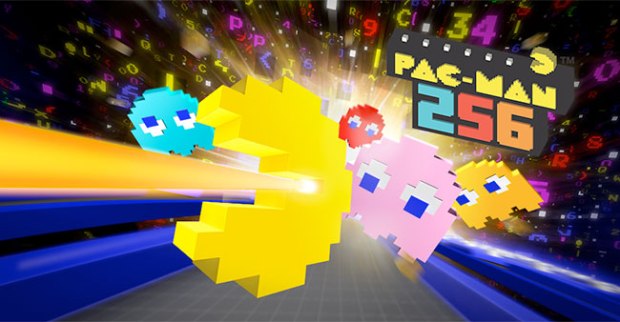 Pac-Man 256
Some things get even better with time — and gamemaker ingenuity. Pac-Man 256 is kind of an endless runner because the maze-filled action never really concludes. The levels are randomly generated and the 16 imaginative power ups (like explosions and lasers) make you go ‘Wow!” Then, when you’ve gone super far, you can share your amazing feat online. 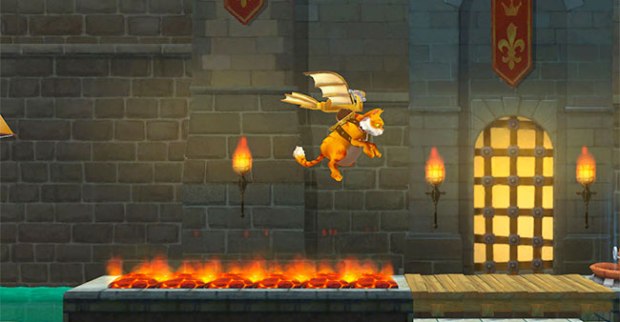 Leonardo’s Cat
There are so many exceptional indies, but I kept coming back to this charming game. Scungilli the cat is a brave companion. Plus, you learn about the history of legendary artist Leonardo da Vinci while having fun. Add the commanding voice of X-Men’s Patrick Stewart and appealing graphics by Muppet designer Micheal Frith, and you have the year’s best indie game. 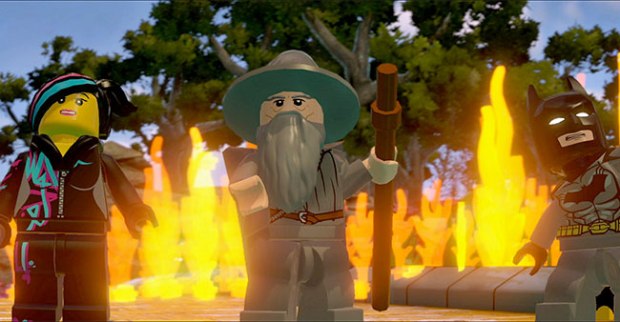 Lego Dimensions
Yes, it’s too pricey at $100. But where else are you going to play in crazy worlds that range from places in The Wizard of Oz to Portal to Dr. Who. Plus, you get to snap together some cool Lego characters before you play. 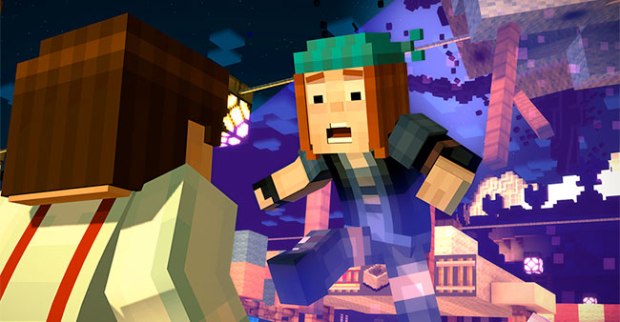 Minecraft: Story Mode
Sure, Minecraft’s about digging and building things. But this game proves it can be more than that. Telltale Games cooked up an enthralling adventure game in five episodes based in the Minecraft universe. Some pretty famous Hollywood actors lend their voices, too. Overall, its charm is irresistible. 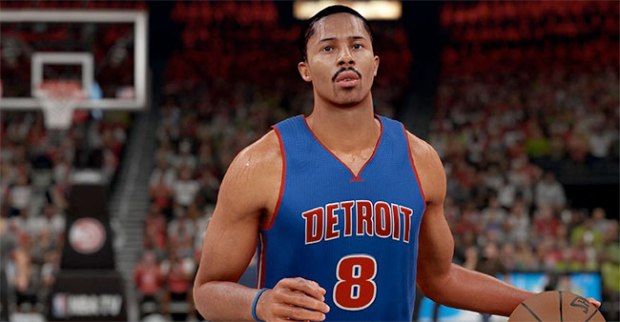 NBA 2K16
There’s so much here. Yes, you get a nuanced basketball game that includes superstars of today and yesterday. Even more, the interactive story mode about a young superstar and his best friend is complete with an ending that’s so moving, you might even shed a tear. 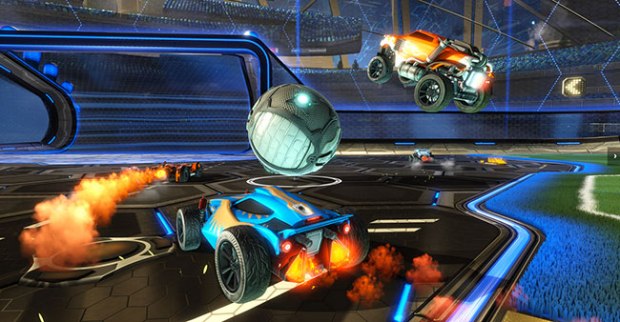 Rocket League
It’s like soccer with a giant ball meets a demolition derby gone bonkers. You learn the ropes as a solo player. But joining a team online is where the real wackiness happens. Yes, you want to win. But you’ll laugh a lot even if you don’t. 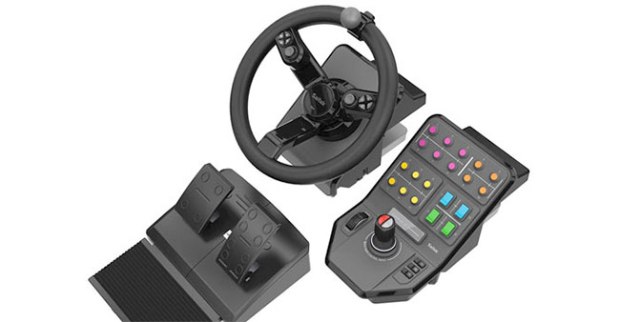 Saitek Heavy Equipment Bundle
In the past few years, Farming Simulator has become so huge, it seems everyone wants to drive a farm rig. The Heavy Equipment controller package lets you feel like you’re in control of the biggest, best farm machines out there. Part of the fun is just getting to learn the dozens of buttons as you control bulldozers, tractors, cranes, tree harvesters and more.

GAME OF THE YEAR 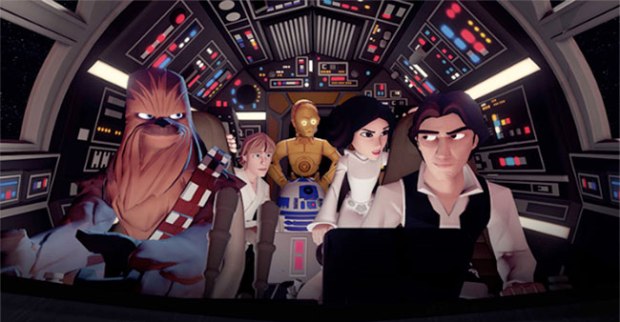 Disney Infinity 3.0
Star Wars is everywhere this year. So it’s fitting that the makers of Disney Infinity 3.0 put so much effort into the Star Wars version of its toys-to-life extravaganza. The addition of a Star Wars: The Force Awakens adventure play set may cost you more. But it’s a thoroughly entertaining trip into the best in science-fiction gaming for kids and adults. Don’t forget the Inside Out play set, which moved me almost as much as the film.

33 Comments on The 2015 Boysie Videogame Awards