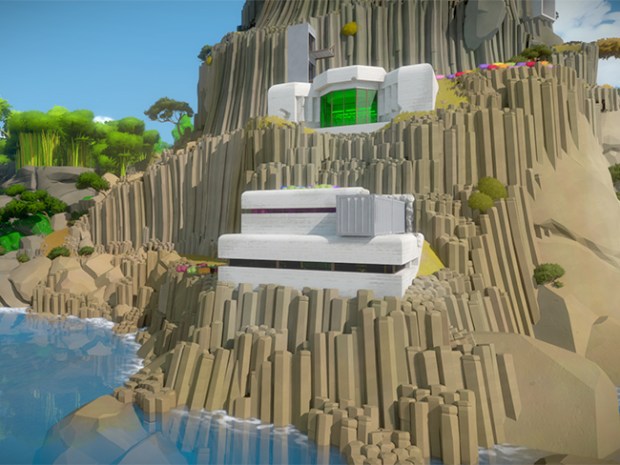 If you’re a gamer, you’ve likely heard a lot about The Witness (Jonathan Blow for PC, PS4; the-witness.net). But what’s it all about? The Witness is an homage to an old-school game called Myst: a science-fiction adventure game full of cryptic, beautiful puzzles. The Witness is a lot like Myst. It’s visually-stunning, incredibly lengthy and altogether mysterious. In fact, its 600 puzzles take more than 100 hours to complete. Here’s the scoop on one of the most talked about games of 2016.

The Sounds of Silence

You begin your journey in a beautiful world of bright colors. Solve a couple of introductory puzzles, walk through a door and you’ll marvel at this vivid, lurid world. On your left is the beach and water. On your right, you see a distant castle. But it’s all silent. Nomusic. No talking. No wind. No sounds of water washing up on the beach. It’s all very mysterious. 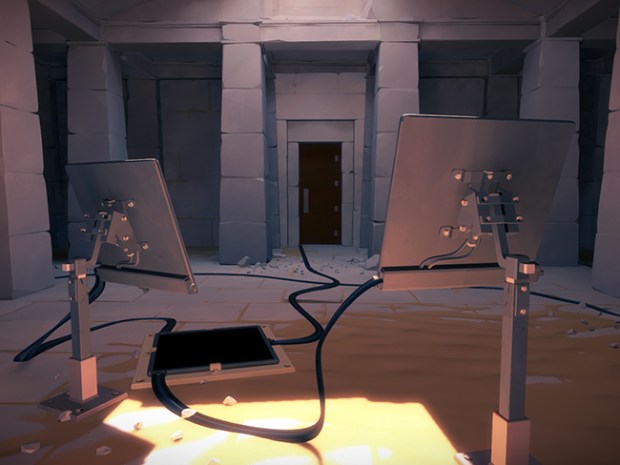 To be allowed into more areas on the island and to discover a story about science and life, you need to solve puzzles. Early on, you often move a white dot through a maze to an end point. You’ll figure out some puzzles quickly, and you’ll feel smart when you do. Some are very difficult. You can leave these for later and come back to them. 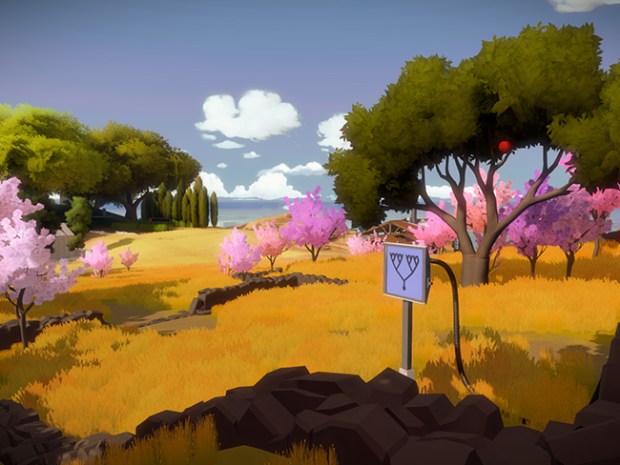 The island is vast. It’s calming just to walk around to check out its nook and crannies. It’s like walking through one of the nation’s best parks. 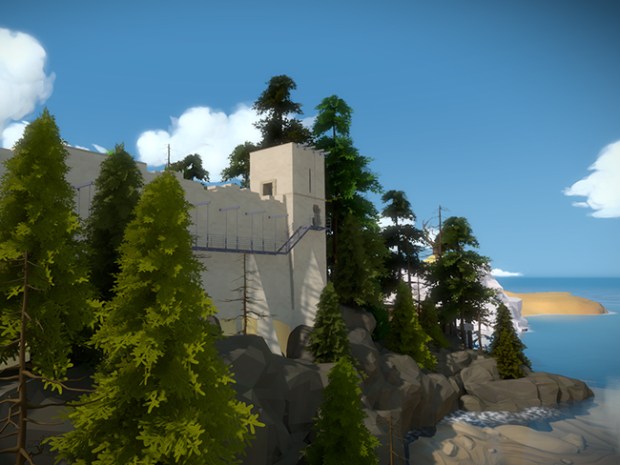 Is It Too Difficult?

Sometimes. There’s no tutorial at all to help you. That’s because the game maker wants you to think independently. That’s well and good up to a point. But when you spend an hour on a puzzle, you deserve a hint. Plus, there are no achievements or rewards for solving things. You’ll have to give yourself your own pat on the back. 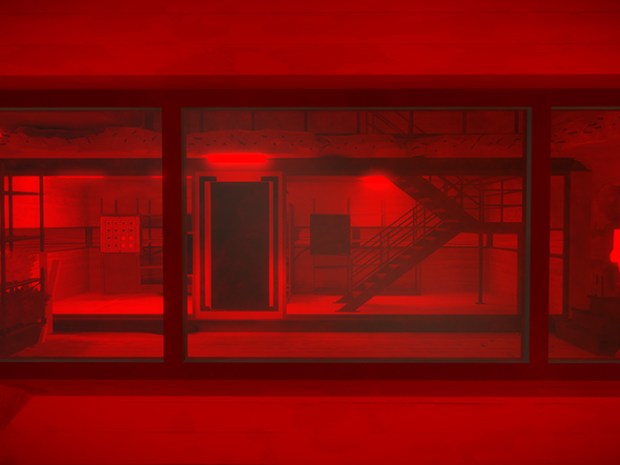 Ultimately, that’s the wondrous thing about The Witness — you have to learn to think for yourself. It’s about you only (and maybe someone sitting next to you on the couch). Playing can be both a thrilling and annoying experience. But that’s really what life itself is about: Life’s hard. But ultimately, living (and figuring out how to live) is a reward in itself.