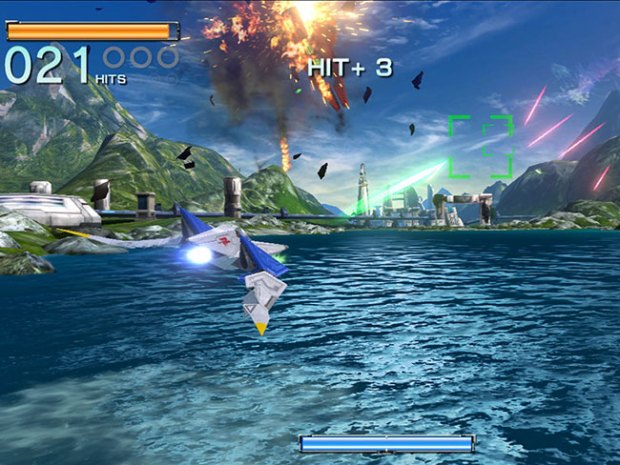 When I first tried Star Fox Zero for the Wii U a couple of years ago at E3, I wasn’t that impressed. Why? I told Nintendo it was really difficult to control vehicles using the GamePad controller. Unfortunately, it still has control problems. But there are some things to like, too. 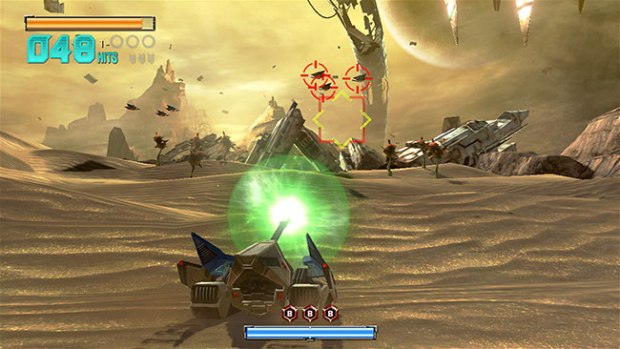 The graphics, like rushing waterfalls and lush green foliage, look great and add to the adventure. The planets you visit are unique, so much so, you want to leave your vehicle and explore them on foot. The Arwing you pilot is very responsive; it can turn on a dime. And Star Fox and his pals are rich characters with big personalities. Some bosses, like the fearsome, mammoth Gigarilla, are stunning to witness and challenging to bring down. 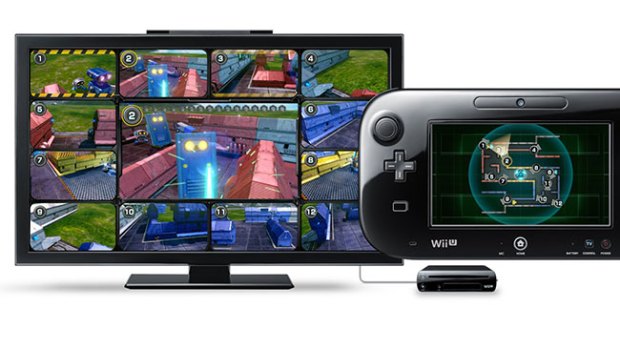 Plus, there’s a tower defense game that’s included called Star Fox Guard. Onscreen are the views from a dozen remote cameras. When an enemy appears on a camera, you go to that area to bring him down. It gets wonderfully chaotic when enemies appear on various cameras at once.

The way you play Star Fox Zero makes the game far more difficult than it should be. That’s because you have to look on two screens. You look at the small screen on the GamePad for a first person view of your surroundings. Generally, you shoot lasers using this perspective. 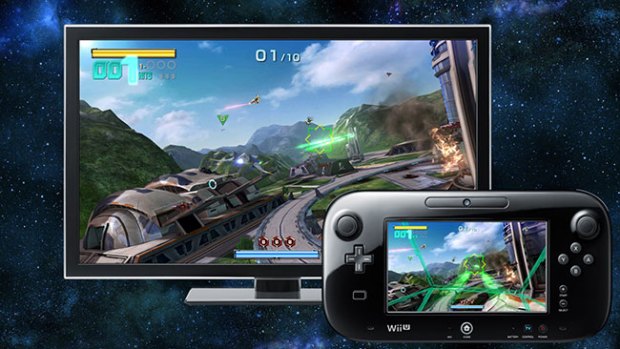 But you have to look at your big screen TV, too. That view is the way you steer your Arwing by using the left and right GamePad sticks. The problem is that you have to look at both screens to get a complete view of the world. It’s hard. It’s confusing. It doesn’t feel natural. Why, oh, why does it have to be this way?

It would be help if there were options to use just the TV screen or the GamePad screen. But there aren’t. Nintendo suggests that you have a pal doing the shooting while you do the steering (or vice versa). It’s a good idea. But that means buying a second GamePad, which can run you as much as $159. 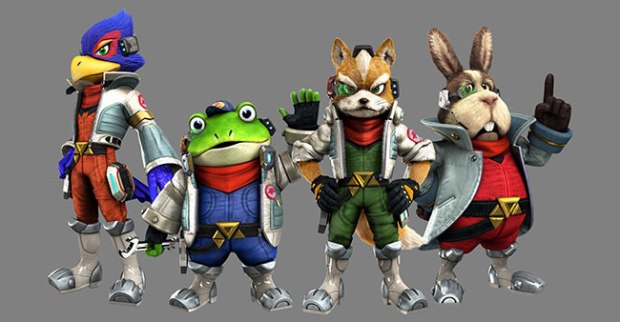 As a character, Star Fox is a lovable, tough hero. His friends are fun to meet, too. If you’re a huge Star Fox fan, you’d be happy with the new game. If you love fast, airborne vehicles, and you don’t mind the frustration that comes with learning to pilot them, you should give Star Fox Zero a try. If you’re not sure, I’d highly suggest renting the game first.

2 Comments on Star Fox Zero: Is it worth your hard-earned $60?