Ghostbusters, the new Activision game, is a lot different from the hit movie. Here’s what you need to know before you buy. 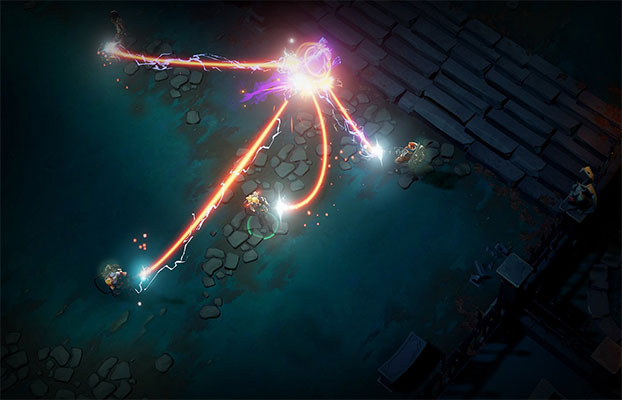 Not The Movie’s Ghostbusters

If you’re looking to play as characters from the new movie or the original Ghostbusters movie, you’re out of luck. Maybe the gamemakers didn’t want to pay big dollars for big time celebrity voices.

So Who Are These Videogame Ghostbusters?

They’re younger busters with attitude in a completely different story. If you like a game where characters say “Let’s do this!” a lot, you’ll like this. But the writing, while serviceable, isn’t that interesting or funny.

The Game Itself Rocks, Though?

It would be better if it cost under $20. That’s what it’s worth. It’s a four-player game set in Manhattan where you look down from above onto your characters, so you don’t see their facial reactions – or those of the ghosts as you battle them and trap them.

Are There A Lot of Ghosts?

There’s a ton of them and they all look cool. Rolly-polly ones. Fiery ones. Slime spewers. Zombie ghosts. But it’s sad that you can’t see them up close much during play. 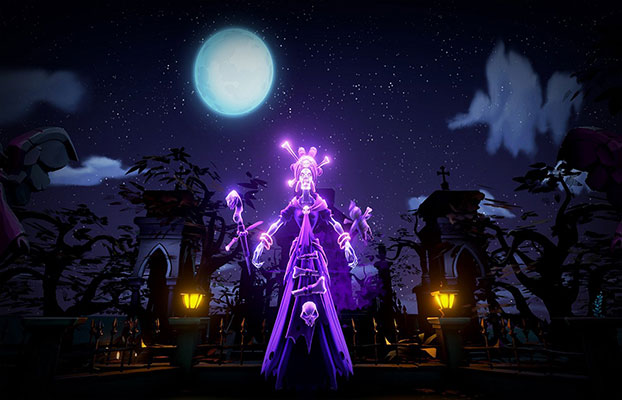 How Do You Catch Ghosts?

You kind of reel them in by making a circular motion with the right stick on your controller. This is fun for a while. But it becomes tedious after the second hour of play. There should be more than one way to catch a ghost if you’re paying $50 for a game.

Should You Buy Or Rent?

Definitely rent to see if you like it. While the variety of ghosts you encounter is cool, there’s no online multiplayer here, so the replay value isn’t that high at all. Plus, it’s too expensive for the game you get.

3 Comments on Ghostbusters: The Good, The Bad and the Ghostly