Pokémon Go became so popular so quickly, even Nintendo was surprised at its success. Here’s how Pokémon Go is changing things beyond games. 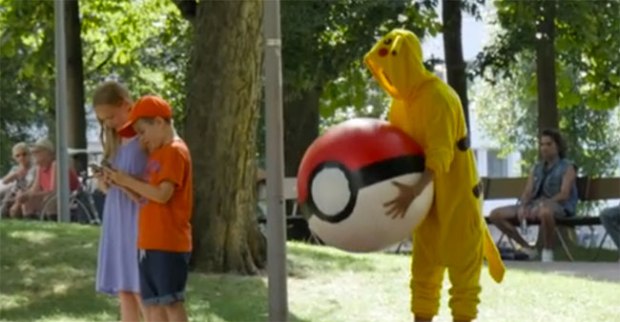 1. Pokémon Go is being used for tourism. The Swiss city of Basel made a video that showcases the town’s beauty and resources. It also features a Pikachu who turns the tables — on people! 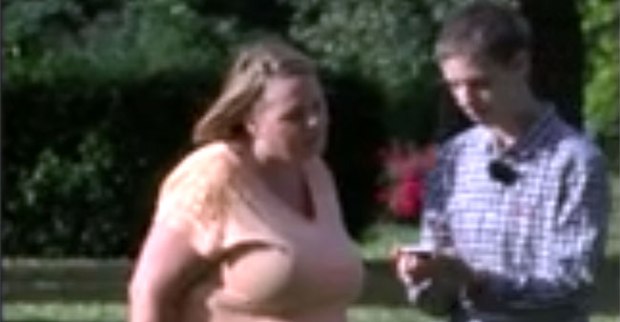 2. It’s helping kids and Moms bond. This is the touching story of an autistic child who didn’t leave the house much for five years — until Pokémon Go. 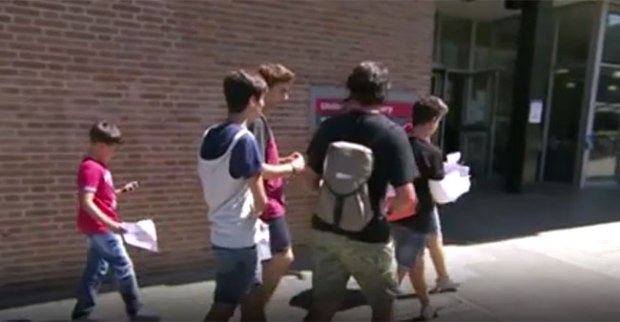 3. Pokémon Go can make you smarter. This college in the U.K. is finding Pokémon Go fans who stumble on campus while searching for pocket monsters. Then, they try and recruit them for online courses. It’s working. 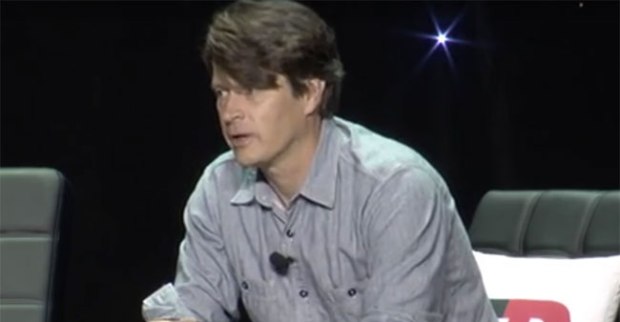 4. The future looks great. Down the line, you may have Pokémon Go contact lenses to collect ’em all. Then, you could forget all about your cell phones! 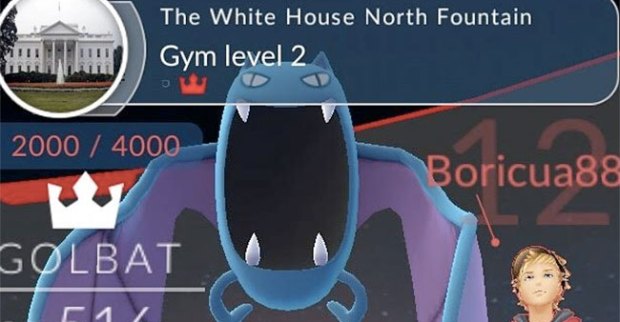 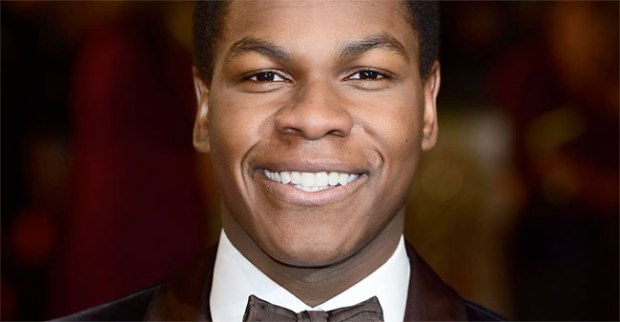 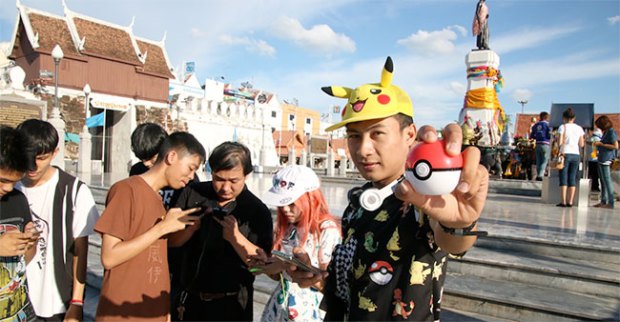