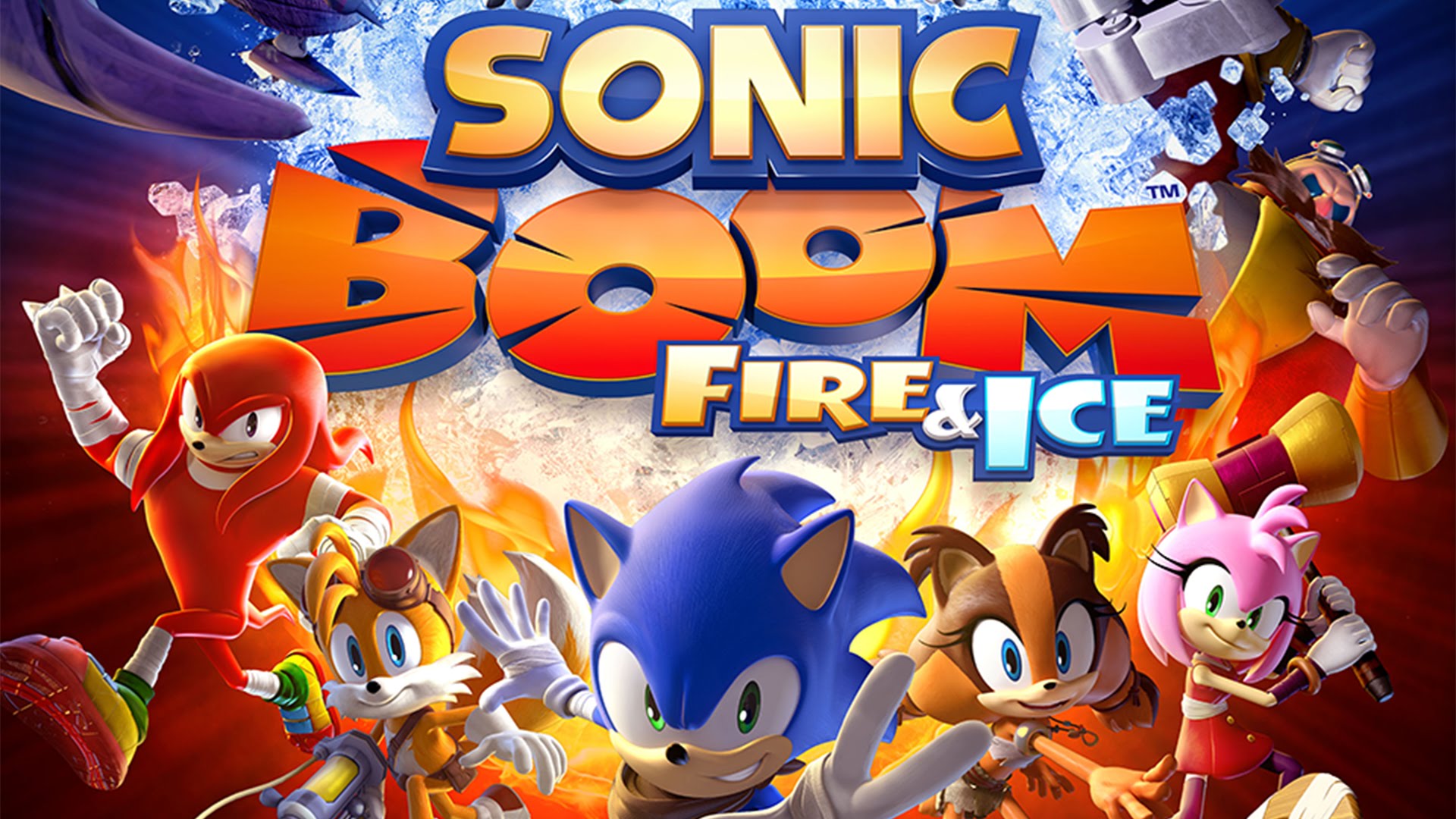 I don’t know who would win a race between Sonic The Hedgehog and Olympic sprinter Usain Bolt, but it sure would be close. As always, Sonic is super speedy. But in Fire and Ice, he’s not so fast that you can’t see an oncoming enemy who wants to get you. (That’s been a problem with other Sonic games.) And heading into those pulse-pounding loops is always such fun.

Sure, you can move through the levels and loops at lightning speed. But you can also veer off to explore, say, sometimes-creepy ice caverns to find powerups, trading cards and treasures.

Use Fire And Ice To Win!

Sonic can turn fiery to melt ice and switch to ice to deal with fire. Amy works wonders with her hammer to knock down ice obstacles. Tails can fly high, Knuckles is Hulk-strong and Sticks wields a powerful boomerang.

When you encounter a giant boss, the dastardly enemy will appear on two screens. Not only does that make him appear more foreboding when compared to the tiny Sonic. When the big dudes crumble in fear from the constant force of Sonic, it’s all the more satisfying.

Race Faster Than A Nascar Driver!

Beyond the levels and explorations, there are moments when you have to race. It’s kind of an endless runner style game where you avoid things on the track and collect stuff like coins. You can also race with pals via local multiplayer. (There’s no online multiplayer, though.)

Lucky You! You Get Extra Stuff

Inside the package, you get a DVD that includes three episodes of Sonic Boom. Open up the package and you’ll see a neat graphic of Sonic and the gang suitable for your dresser top display. The best episode is “It Wasn’t Me, It Was An Unarmed Hedgehog.” Dr. Eggman actually sings in it. But did Sonic really steal Dr. Eggman’s property?