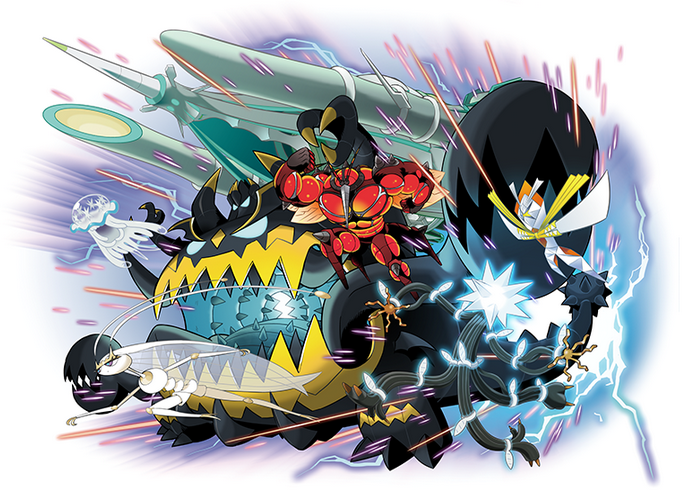 Sun and Moon are outstanding games — Pokemon games usually are. But here’s what you’re in for during the first rollicking hours of Sun and Moon.

To the sound of island music mixed with traditional orchestral Pokemon music, you’re greeted by Professor Kukai, who introduces you to Alola, a group of islands somewhat like Hawaii. He also calls you “cousin” a lot. So get used to that. There are lots of “mysterious creatures” on Alola, he tells you. Choose a photo and a name and you’re off.

Abruptly, you suddenly see a girl with a big floppy hat carrying a Pokemon. She’s running away from potential captors. Then, three months later, you and your mom and Meowth have moved to the island.

Save your game in the adventure book. Put on a hat and take your bag for saving potions and Pokemon balls. You’re off to Iki Town to meet with Kahuna, a “crazy-strong” Pokemon Trainer. He’ll give you your first Pokemon. It takes a while to find him, though.

As you search for the Kahuna, you’ll be sidetracked and follow that mysterious blond girl. Nebby, her Pokemon, isn’t strong enough to fight the three Spearow it encounters on a creaky wooden bridge. So, she asks you to save him. Valiantly, you try but the bridge collapses. As you fall toward certain peril, Tapu Koko, the big-winged island guardian, saves you and drops you and Nebby at the girl’s feet. She reveals she’s named Lillie and she’s the professor’s assistant.

After the Kahuna appears, he offers you one of three Pokemon: Rowlet, the birdlike Grass Pokemon, Littlen, the catlike Fire Pokemon or Popplio, the Doglike, Water Pokemon. I chose Littlen. You’ll also get a Trainer Passport, which, after 15 stamps, will make you a full-fledged Trainer. And you get a Pokedex to identify your Pokemon stats and skills. As Litten, you immediately battle a feisty Rowlett. Of your powers of Growl, Fire and Scratch, fire works super well on this Grass Pokemon.

So Much More Than Tutorials

The first two hours is full of tutorials regarding how to play. But it’s so much more than the usual training. You get to play with your cat. And your interactions with the townspeople are somehow touching and fulfilling. It’s not just that everyone is nice. It’s that everyone is helpful, too. It’s kind of like the way Scouts are! Your Mom is kind, too.

Why It’s Great For The Holidays

I don’t know if there’s ever been a Pokemon that’s as steeped in hope, caring and downright love as Pokemon Sun and Moon. Sure, it’s full of exciting island adventures. But, after all the mysteries and constant battles, it’s about the triumph of the human spirit. That’s what makes it a great game holidays during which we give thanks. That, and some cool, new Pokemon.

2 Comments on Inside Pokemon Sun and Moon