It’s back! Last summer’s mobile sensation has returned with scores of new Pokemon. Will Pokemon Go Generation 2 be just as big? Here’s what’s in store when you play.

Which Pokemon’s The Most Powerful?

You’ll be able to find about 80 new Pokemon. But the angry Tyranitar, the sweet looking Blissey and the sly, psychic Espeon are said to be the strongest. (These picks don’t include Legendary Pokemon.)

Where Are These Pokemon From?

They’re all from the Johto region. That area is based on the Kansai, Tokai and Shikoku regions in real-life Japan. The Johto Pokemon are from Pokemon Gold and Silver, made for the Game Boy Color way back in 2000.

Is The Gameplay More Challenging This Time?

A little. You need special items to evolve your Pokemon and these can only be found at PokeStops. You’ll also find two new kinds of berries to help with your captures. The Nabab Berry slows down your quarry. The Pinap Berry gives you more Candy when you catch it. None of these items can be purchased in the store, by the way. 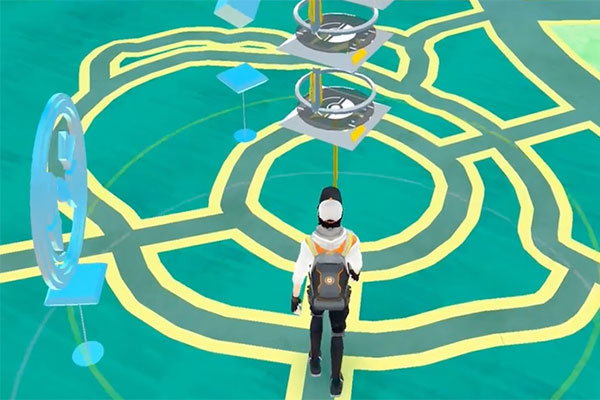 When Will You Catch All The Pokemon?

With over 800 Pokemon in all, there’ll be many new generations of Pokemon Go in the future. It’ll take them years to get to 800 – and by then, there’ll be even more Pokemon from new games!

Rumors of a decline in play over time were true. But ultimately, the first version was huge. Millions played and over a billion dollars was earned. Pokemon Go achieved that financial milestone more quickly than any other mobile game – ever.

A handful of Pokemon tracking applications are online. You’ll also find apps for Android and iOS. These programs actually allow you to search for a particular pocket monster in your area. Check out PokiiMap and PokeSensor for your smart phones and PokeHunter.co and PokeSear.ch on the web.

Which Pokemon Is The Hardest To Find?

It’s not that Unown is shy. But Unown does take many forms. If you really want to find Unown ini all 28 forms, it might take some traveling. O Unown is found in Wisconsin. L and P Unowns are found in Singapore. If you travel to Singapore and get one, let Boys’ Life know!

How Much Does It Cost?

That depends. If you’re a casual player, the free version is just fine. If you want to customize your avatar, it’s anywhere from $1 to $8 – for each upgrade. You can easily spend more than $25 on this alone. Other packages can go for up to $99. The folks who go crazy on spending are called ‘whales.’ Only five percent of Pokemon Go players will be whales.

What’s Next For Pokemon Go?

You may well see Pokemon from Ruby and Sapphire semi-soon. The word is they’ll arrive later this year or early next year.