This classic outdoor game is all about teamwork. The goal is to find the other team’s flag and bring it back to your side without being tagged.

Safety First: Clear the playing area of any dangerous obstacles or hazards. Have one person act as the “judge” to ensure everyone plays by the rules. Play when there is plenty of daylight. 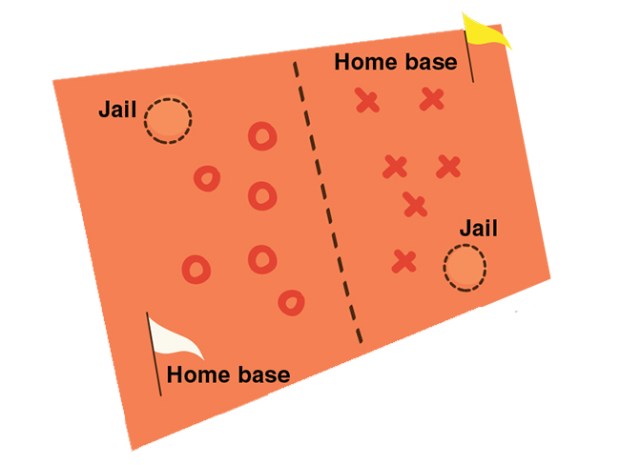 SETTING UP THE GAME

2. Prepare the playing area. Almost any large outdoor space will work. Be sure there are plenty of obstacles (trees, rocks, bushes) where the flags can be hidden. Divide the field into two zones (like a football or soccer field), separating the sides with a center line. Each side should also feature a “jail” for players who are tagged. A Hula-Hoop, cones or rope can be used to designate these spots.

3. Give each team a “flag.” Any bright object (T-shirts, balls, bandannas) will work.

4. Each team hides its flag somewhere on its side of the field. 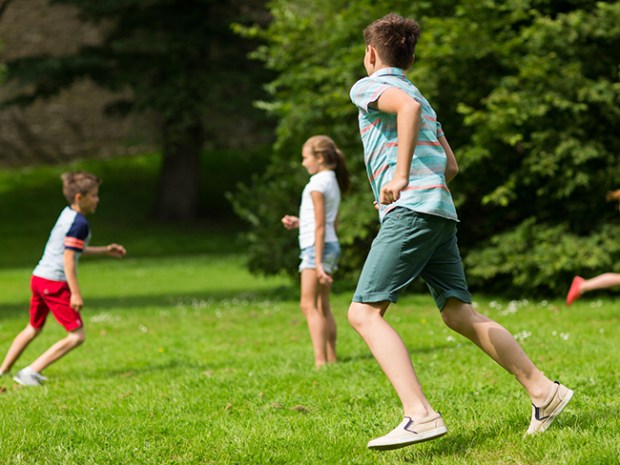 HOW TO PLAY CAPTURE THE FLAG

1. The goal of the game is for each team to capture the other team’s flag and take it back to its zone.

3. If members of the other team enter your team’s zone, you can send them to “jail” by tagging them. Players can be freed from jail when a teammate touches them.

4. A team wins by capturing the other team’s flag and taking it back to its zone. 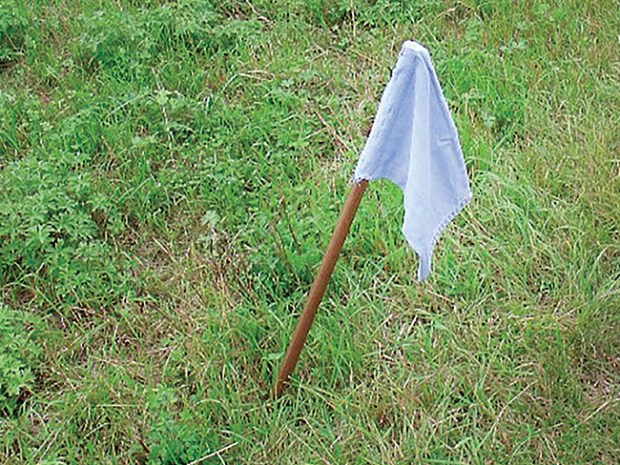 MAKE IT YOUR OWN

Improvise your own rules:

5 Comments on How to Play Capture the Flag