Be a humor champion with these winning Pinewood Derby jokes written by Boys’ Life readers. These funny jokes are guaranteed to take the checkered flag at your next race.

Do you know a funny Pinewood Derby joke? Click here to send in your joke. 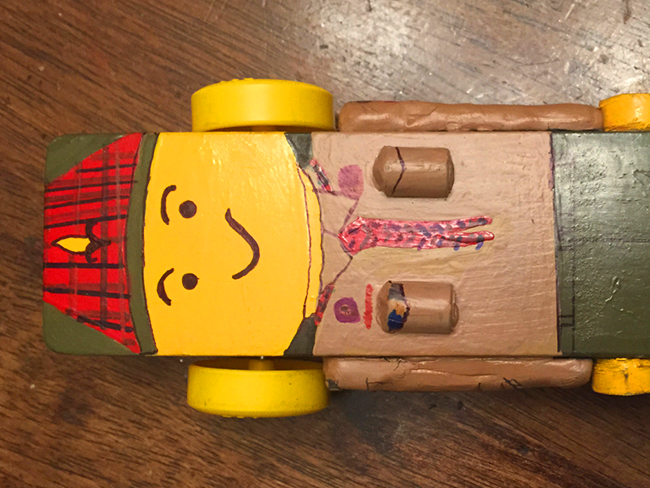 Tim: In what section of the library are books about Pinewood Derby?
Andy: I don’t know.
Tim: Non-friction.
Joke submitted by Ashland T., Circle Plains, Minn. 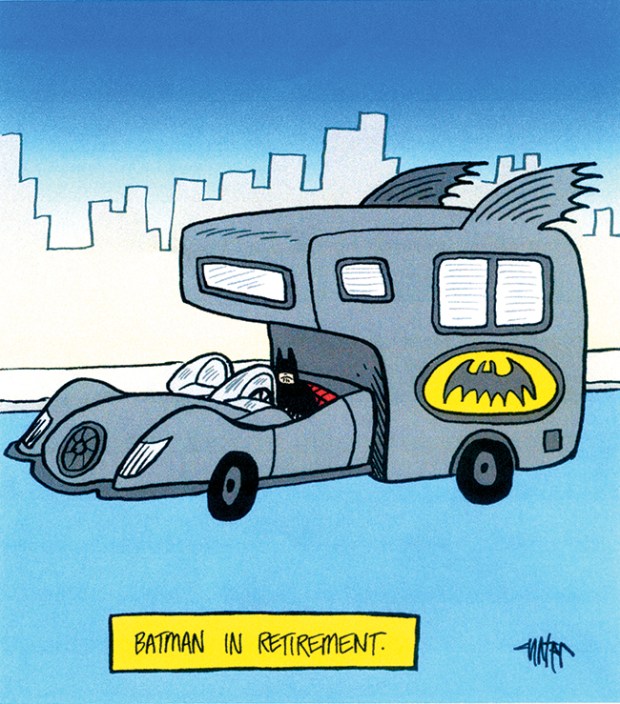 Wyatt: Why can’t tomatoes win races against lettuce?
Steven: Tell me.
Wyatt: Because the lettuce are always a head, and the tomatoes are always trying to ketchup!
Joke submitted by Wyatt S., Newberry, Mich.

Pedro: What do you get when you cross a racecar with a spud?
Ordep: Beats me.
Pedro: Crashed potatoes.
Joke submitted by Braeden B., Rancho Palos Verdes, Calif.

“Why would you want such a thing?” asked the salesman. 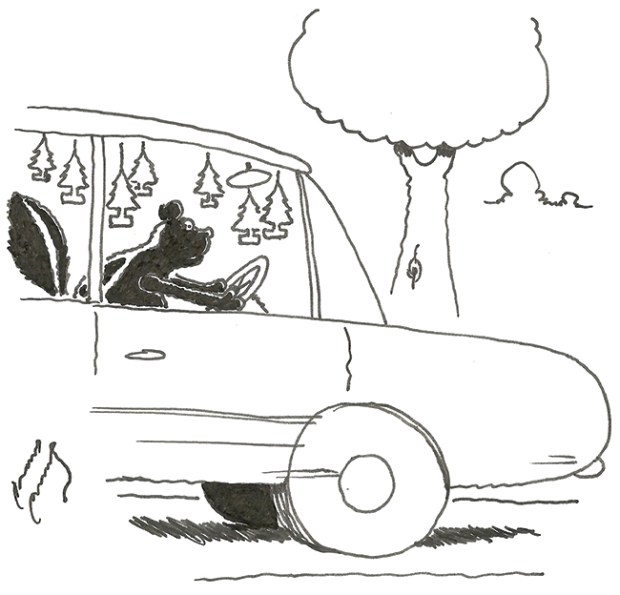 Pat: What has 10 letters and starts with G-A-S?
Rick: Beats me.
Pat: Automobile.
Joke submitted by Patrick H., Sedalia, Mo.

A guy goes door to door looking for work. One homeowner hands him a brush and a can of paint and offers him $150 to paint his porch.

A few hours later, the guy comes back to the homeowner and says, “I’m finished. But you should know that your car’s a Ferrari, not a Porsche.”
Joke submitted by Dan H., Conshohocken, Pa. 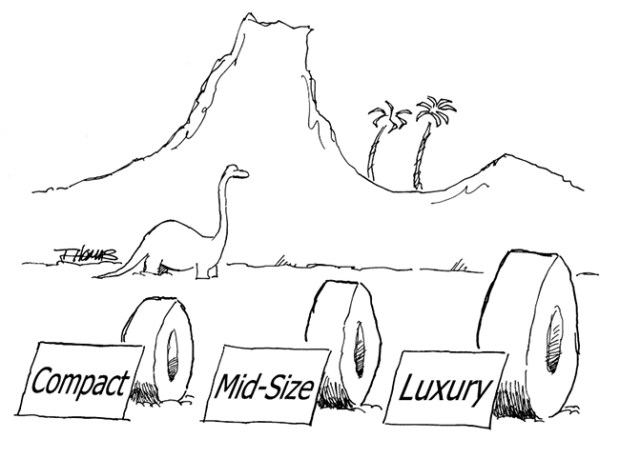 Sam: One night I dreamed I was a muffler.
Jeremy: Really? What happened?
Sam: I woke up exhausted.
Joke submitted by Samuel E., Kemp, Tex.

A police officer stops a car going 75 when the speed limit is 65. The officer asks the man driving if he realizes he was speeding.

The man replies, “I wasn’t speeding. Look right there — that sign says the speed limit is 75.”

The officer explains that that’s the highway number, not the speed limit. As he says this, he looks in the back of the car and sees an elderly woman breathing very heavily.

Braden: What kind of car does a snake drive?
Hayden: What?
Braden: An Ana-Honda!
Joke submitted by Braden W., Prior Lake, Minn.

Anna: What sort of car does a rancher’s dog drive?
Albert: I haven’t a clue.
Anna: A Range Rover!
Joke submitted by Annalise T., Jupiter, Fla.

John: Why do geese make such lousy drivers?
Justin: I have no idea.
John: Because all they do is honk!
Joke submitted by John G., Tallahassee, Fla.

Bob: Why was the Scout such a good racecar driver?
Joe: I don’t know. Why?
Bob: Because he did a good turn daily!
Joke submitted by Rahul J., Antioch, Calif.

A racecar driver gets lost on his way to his son’s Pinewood Derby race. When he stops at a gas station to ask for directions, the clerk asks, “Are you from around here?”

The racecar driver replies, “Yes, but I usually end up driving in circles.”
Joke submitted by Sebastian B., Beekmantown, N.Y.

Do you know a funny Pinewood Derby joke? Click here to send us your jokes.