A former NASA engineer explains how you can use science to build a fast Pinewood Derby car.

For seven years, I worked at NASA on the Mars Curiosity rover. It is just like a Pinewood Derby car, except it has six wheels, it’s nuclear powered and it shoots lasers.

My Cub Scout son and I decided we would take the science principles I used while building stuff at NASA and apply them to making his Pinewood Derby car.

Take a look at some of those science principles in this video and check out my list of the most important steps for making fastest Pinewood Derby car possible. 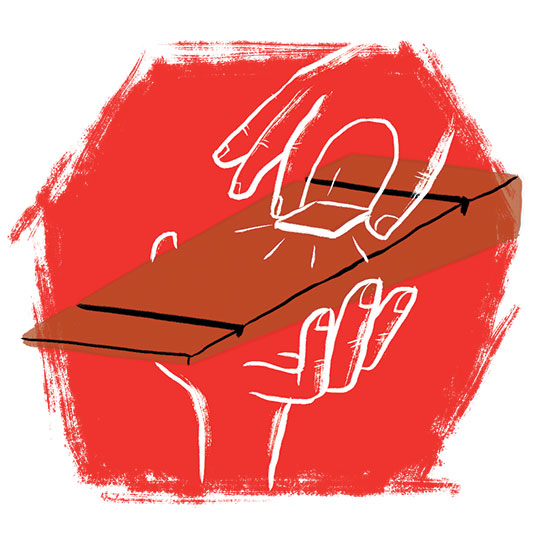 1. Max out your Pinewood Derby car’s weight at 5 ounces and make sure the heaviest part is about 1 inch in front of the rear axle. This is the most important step. Science shows if you do this correctly, you will beat a Pinewood Derby car built exactly the same — except with the weight toward its front — by 4.6 car lengths. It works because the farther back the weight is, the more potential energy you have because your center of mass is higher up on the track. (Don’t put it too far back, or your Pinewood Derby car will become unstable and pop a wheelie.) 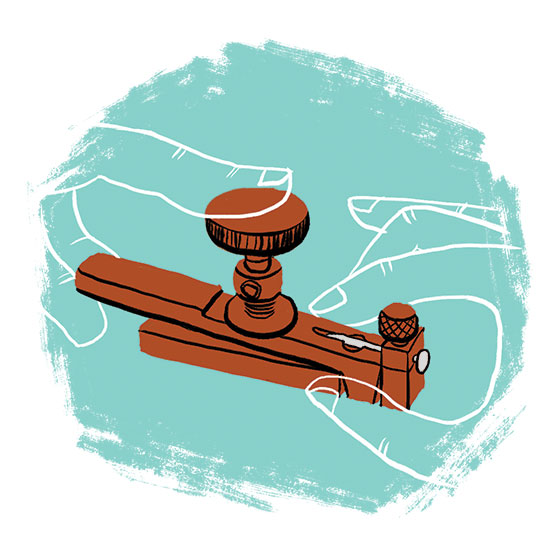 2. Use lightweight wheels. This is illegal in some races, but if it’s not in yours, this is a must-do step that will give you a 2.1-car-length advantage at the finish line versus a car with normal wheels. It works because heavy wheels take away from the kinetic energy (the energy something has due to its motion), which makes the Pinewood Derby car slower. 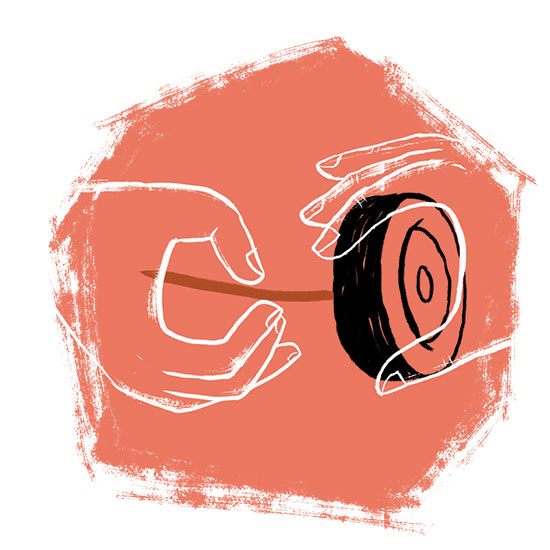 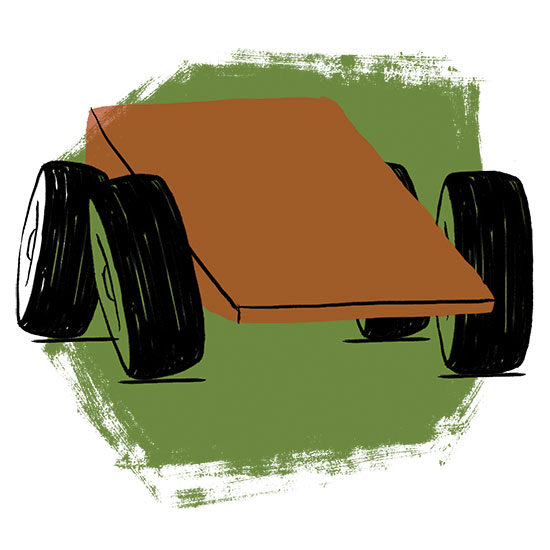 4. Railride. Railriding means you steer your Pinewood Derby car into the center guide track just enough that you keep the car from bouncing around. This helps reduce friction and saves energy for speed. See video for details. 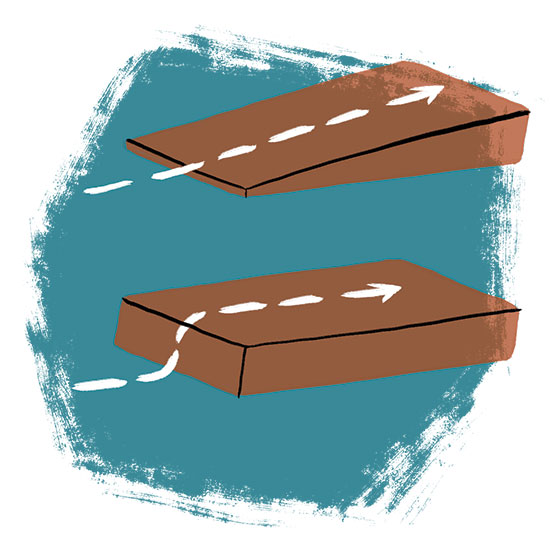 5. Create a Pinewood Derby car that is reasonably aerodynamic, meaning its design cuts down on drag caused by air. No need to get crazy here, but simply having a wedge-shaped Pinewood Derby car instead of the standard block out of the box will equal a 1.4-car advantage at the finish line. 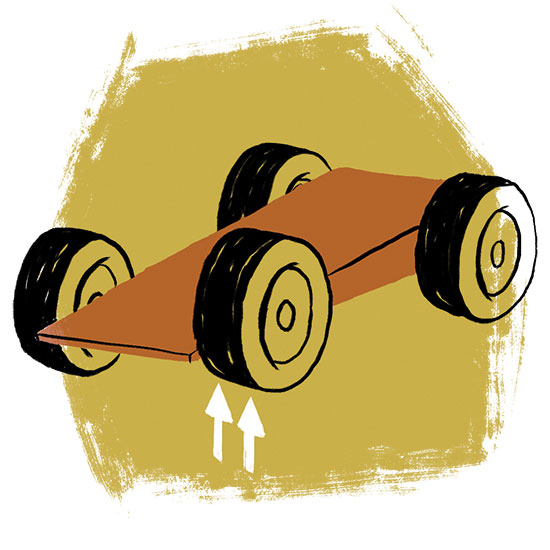 6. Ride on three wheels by raising one wheel off the track. (Check your pack’s Pinewood Derby rules to make sure this is allowed in your race.) You will move faster if you have to get only three wheels rotating, giving you a 1.1-car advantage over an identical Pinewood Derby car riding on four wheels. 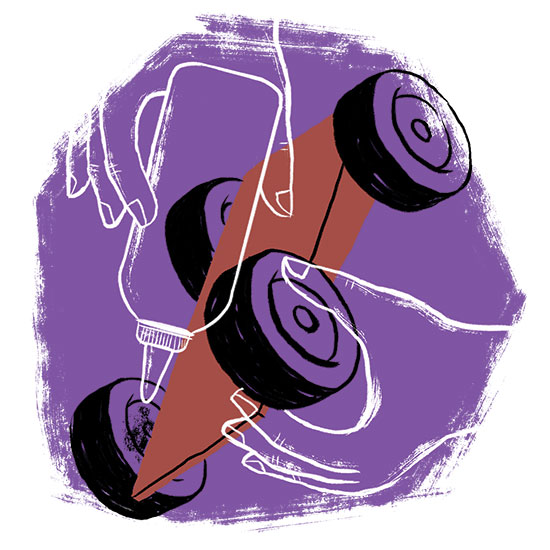 7. Use lots of graphite. There isn’t a big difference in types of graphite, so buy the cheap stuff and use as much as possible. Be sure to get plenty around each wheel and on the axle.

It works! After my research, my son and I wanted to do one final test to prove that this is a good list. So we built a simple Pinewood Derby car using this list in 45 minutes, and we beat the fastest Pinewood Derby car in our local race by two car lengths. Turns out, science works!

Mark Rober worked as a mechanical engineer at NASA for nine years. During this time, he worked on Curiosity, a car-sized robot that left Earth in 2011, landed on Mars in 2012, and has been exploring, conducting experiments and sending back pictures ever since. Now Mark makes high-tech Halloween costumes.