Q. We were on day two of a six-day backpacking trip when my buddy badly sliced the tip of his finger. The injury probably needed stitches, but we were a two-day walk from the trailhead. I know we were supposed to be prepared, and we got him bandaged up pretty well, but I know we could have done more. What, Gear Guy, would you have done?
— No-Medic Mikey, Dayton, Ohio

A. I’ve got just the thing — and I’ve done this twice in the field (once for myself, once for a friend). It works great. First, make sure the bleeding has stopped, keeping pressure on the area until it does stop. Clean the wound. If you are sure the injured person has no allergies to antibiotics, put a bit of antibiotic ointment like Bacitracin on the wound, then place a standard bandage atop the slice. 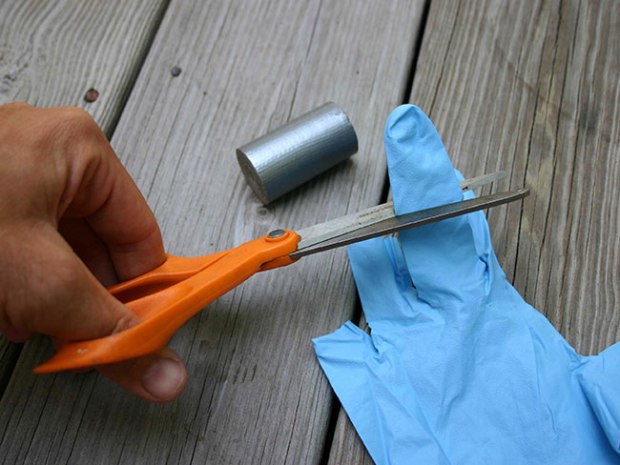 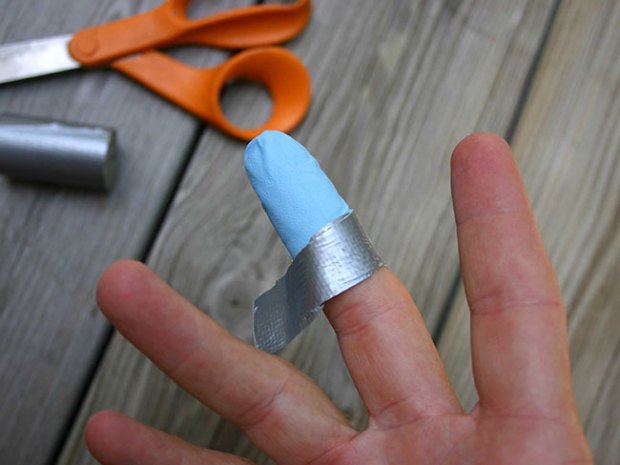 Now you have a waterproof bandage that enables the injured guy to still use his hands while keeping the injury clean. Take the bandage off each night to let the area air out, or whenever it needs changing, then clean the wound again and reapply the ointment and bandage the next morning.

Not sure which gear to buy? Need tips for maintaining your equipment? Click here to send in your questions for the Gear Guy. Selected questions will be answered here and in the printed magazine.