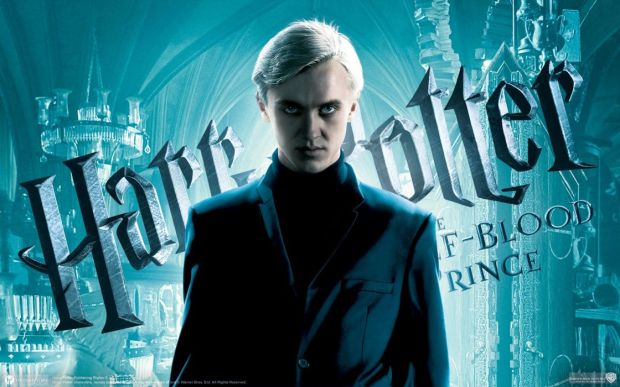 Tom Felton first earned the ire of film fans in 2001 when he strolled onto the big screen as Harry Potter-nemesis Draco Malfoy. Eight years and seven films later, the Potter franchise wouldn’t be the same without Harry’s bleached-blond foil.

Boys’ Life spoke to Felton about life playing the bad guy. Read about it in the July 2009 issue of BL, and listen to exclusive excerpts by clicking on the audio players below:

Tom on how he earned the role of Draco Malfoy:

Tom on his interest in music:

Tom on life after Harry Potter:

Leave a Reply to HP is awsome Cancel reply