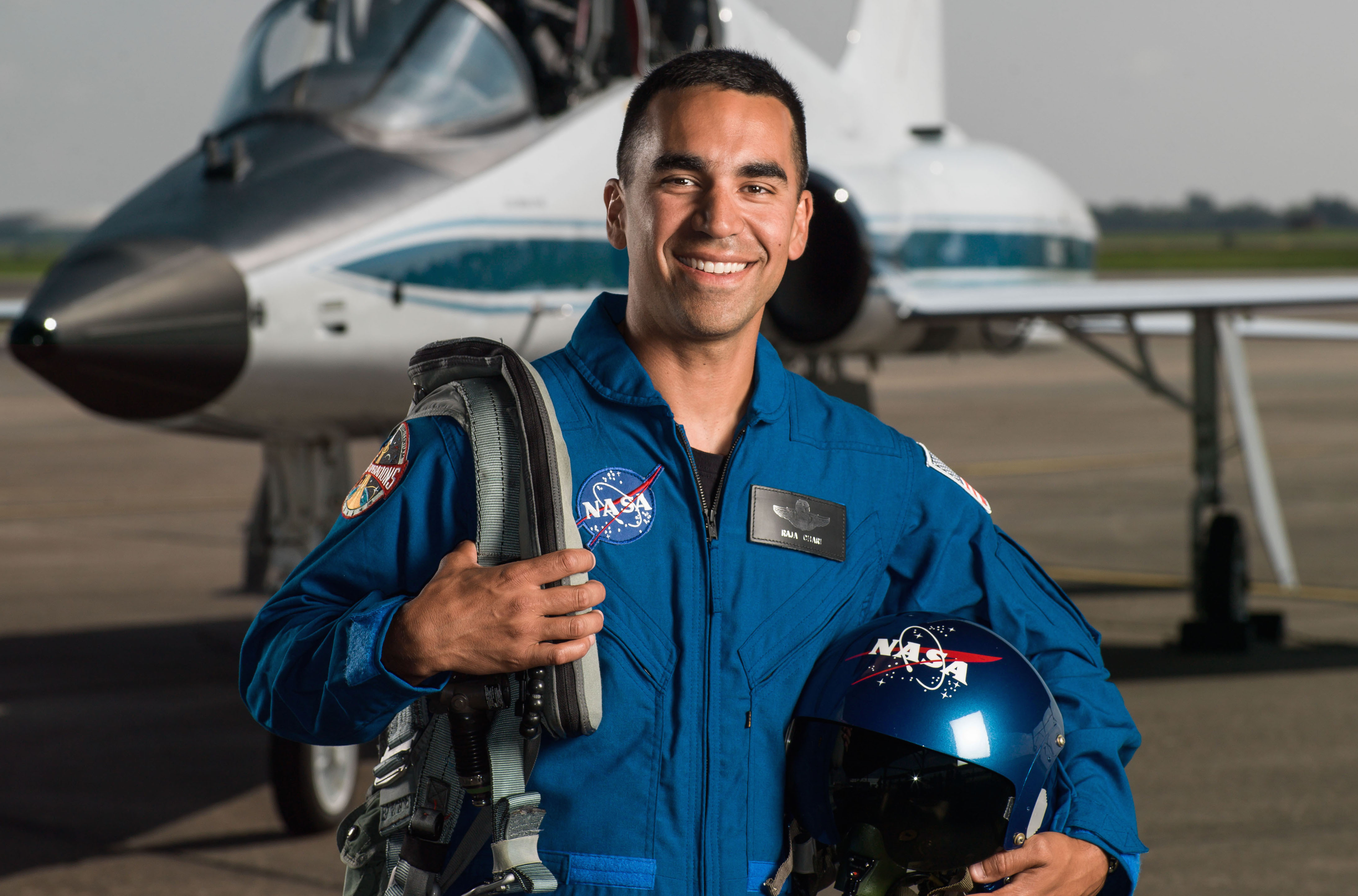 NASA recently announced its 2017 astronaut class, and it shouldn’t come as much of a surprise that one was an Eagle Scout. Raja Chari joins a long list of Eagle Scout astronauts that includes NASA legends like Neil Armstrong and James Lovell. BL recently spoke to Chari about space, sci-fi and Scouting.

How did it feel to get the news you’d made it into NASA’s astronaut program?

R.J.: Completely surreal. I can still hardly believe I’ve been selected. I’m excited to start my training and be ready and postured for whatever NASA needs me to do.

What are you most looking forward to now that you’re an astronaut?

R.J.: Honestly, it’s the people. I’ve learned that it’s not all about the specific plane or vehicle or mission, what’s most valuable is the team that you’re working with. I’m entering with a group of 11 astronauts who are all truly amazing. But we’re only a small part of a group of thousands that are trying to push human knowledge beyond where it is today.

Did you grow up wanting to be an astronaut?

R.J.: For me, it was always about flying. I’ve wanted to fly fighters in the Air Force since 8th grade. But being an astronaut? I never thought it would even be possible. Although, if you asked 12-year-old me if I would have liked to become an astronaut — absolutely! Who wouldn’t?

There were a record number of astronaut applicants in 2017. Why do you think the space program is so popular right now?

R.J.: A lot of it has to do with NASA making a push through social media to get the country more excited in exploring the unknown. Because of that, space is easier than ever for the average person to experience through incredible videos and photos, and the International Space Station and other missions. The other part of it is the key investment that our country is placing on STEM. The more we focus on science, technology, engineering and math, the more people get excited about space and NASA.

How has being an Eagle Scout shaped your life?

R.J.: Scouting was a huge part of my youth. I learned skill sets that have served me both personally and professionally. I can think specifically to a time when I was doing survival training in the Air Force, and, to me, it was just like a cool camping trip because I got to apply some of the practices I learned in the Scouts. It really prepared me for my career.

Do you think the recent influx of sci-fi movies has made people more interested in space?

What will be your role as an astronaut?

R.J.: I’ve got two years of intense training before I get to really think about that part of it. After that, NASA will match me according to my skill set and strengths. I do know whatever comes next will be incredible and life changing. I’m just excited and thankful to be a part of it.