Take a look at these wacky college and professional sports mascots from across the country. 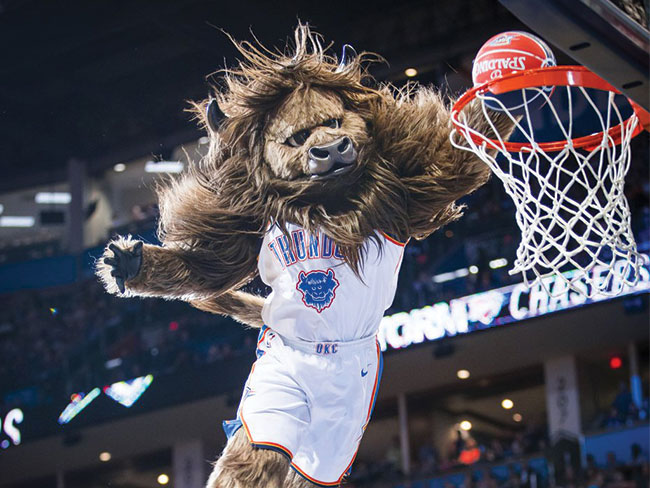 Rumble the Bison is one of the few mascots actually smaller than the animal he represents. The bison is the largest living land mammal native to the Western Hemisphere, with some growing to 11 feet long and 6 feet tall. 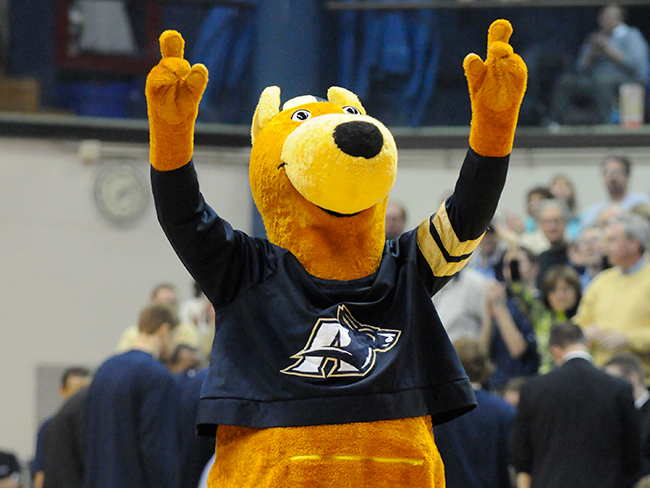 Akron’s sports teams were dubbed the “Zippers” in 1925 after a rubber overshoe produced by the nearby B.F. Goodrich Company. The name was later shortened to “Zips.” In 1953 Zippy hopped on the Akron sports bandwagon after students picked the plucky kangaroo as the school’s official mascot. 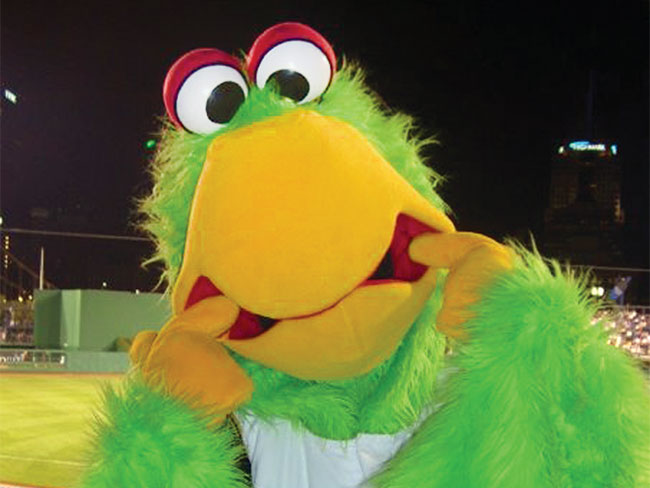 Wonder why you always see movie pirates with parrots on their shoulders? That’s because pirates would collect colorful, exotic birds and sell them for a profit. 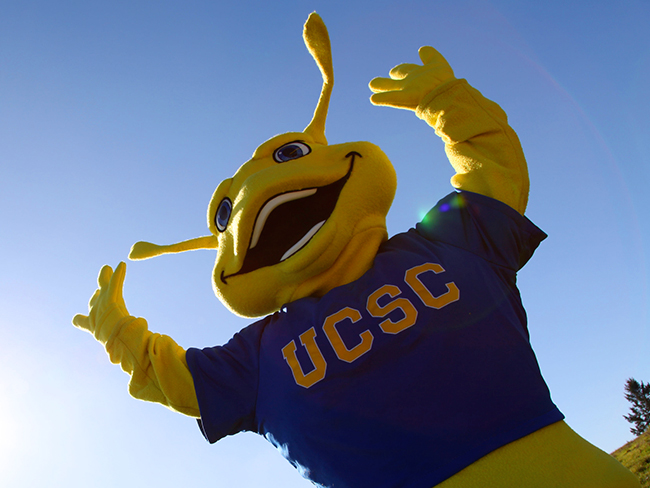 Sammy, the merry mollusk mascot of UCSC, is a slimy, shell-less yellow blob. The slow-moving, easy-going, non-combative banana slug was voted the school’s mascot as a protest against fiercely contested sports. 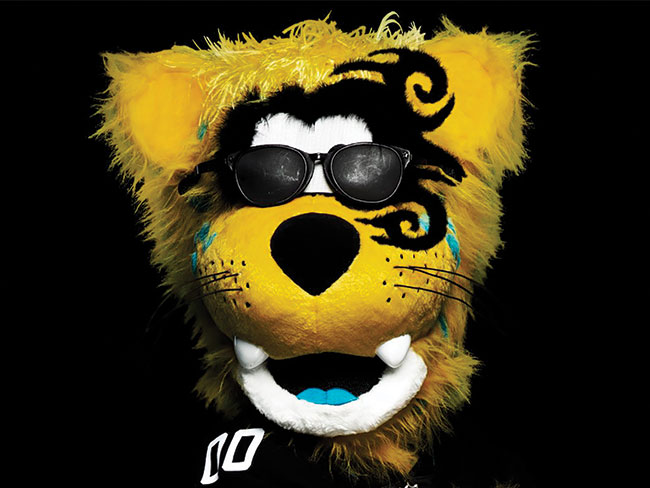 American Indian artifacts suggest that jaguars once roamed Florida. These days, the only jaguars found in the Sunshine State play football. Jaxson, the team’s mascot, was the first NFL mascot to travel overseas to visit U.S. troops. 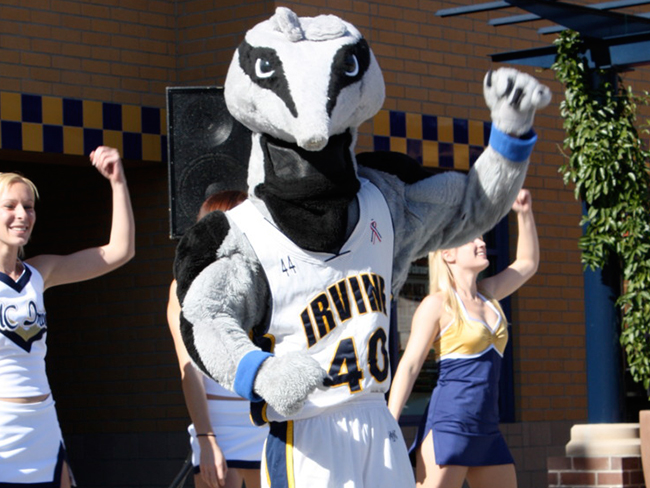 UCI was brand new in 1965. Only one thing bugged students about their school: It had no mascot. The student body decided on a unique mascot, an anteater. 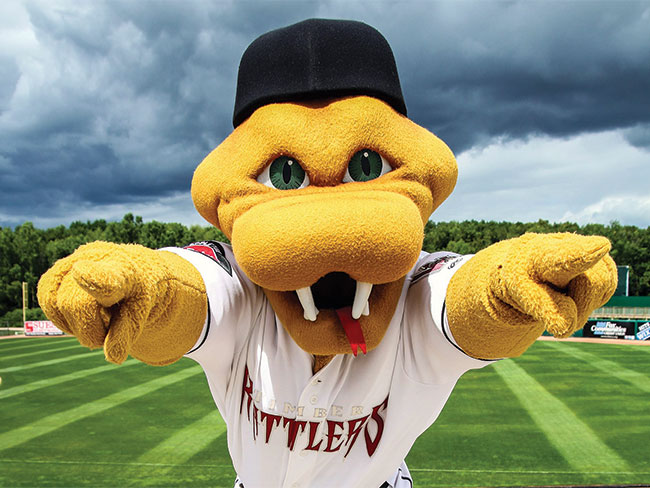 One of the few snake mascots around, Fang also is the only snake we’ve seen that has arms and legs. T-shirt gun? Nope. Fang wields the Bratzooka, a cannon that shoots hot dogs into the stands. 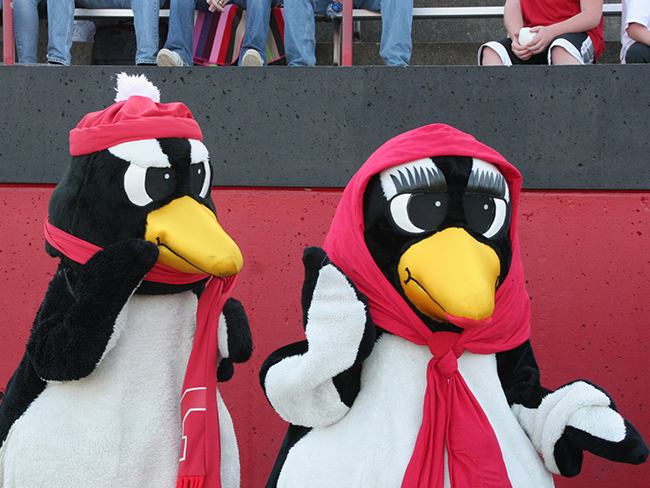 Freezing fans in an icy gym watching a Youngstown basketball game in 1933 said the players flapped their stiff arms and stomped around like … penguins. The name stuck. 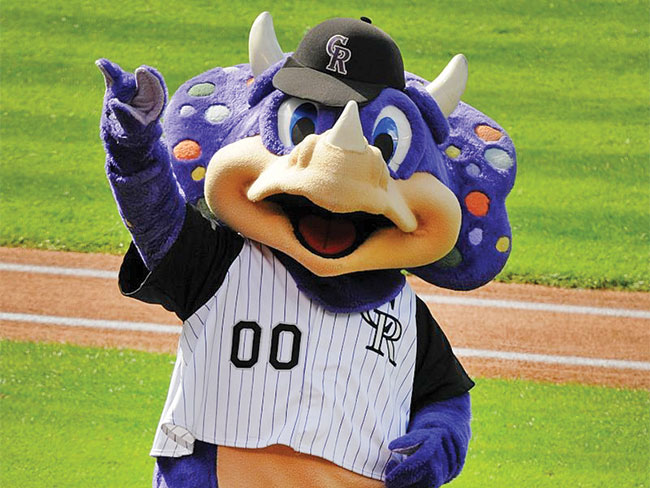 Why a dinosaur mascot for the Rockies? During construction of the team’s stadium, workers discovered a 7-foot-long triceratops skull buried in the ground. 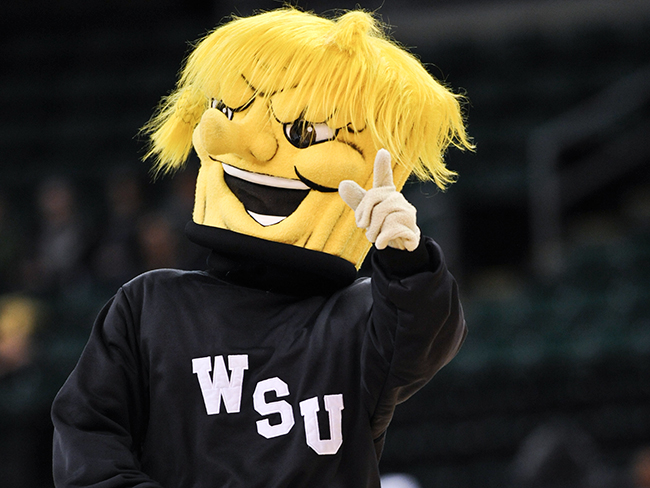 The shocking truth is a football manager came up with the nickname “Wheat Shockers” in 1904. Before modern harvest machinery, Wichita State students earned extra money by threshing — or “shocking” — wheat in nearby farmers’ fields. WUShock, the grainy-headed mascot, made his first appearance in 1948. 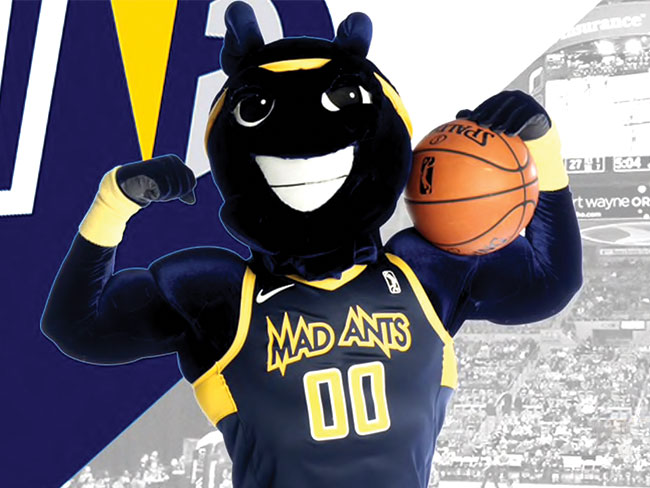 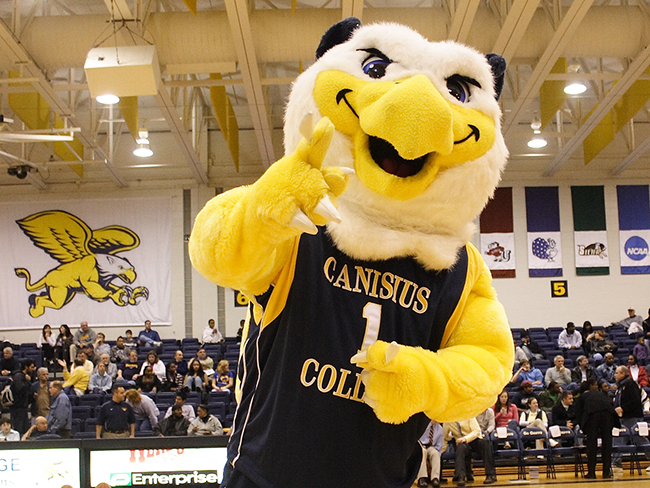 What do you get if you combine an eagle and a lion? A powerful flying creature of mythology known as a “Griffin.” Add a splash of gold paint and you have the mascot of Canisius College. Sports squads at Canisius have been called the Golden Griffins since the 1930s. 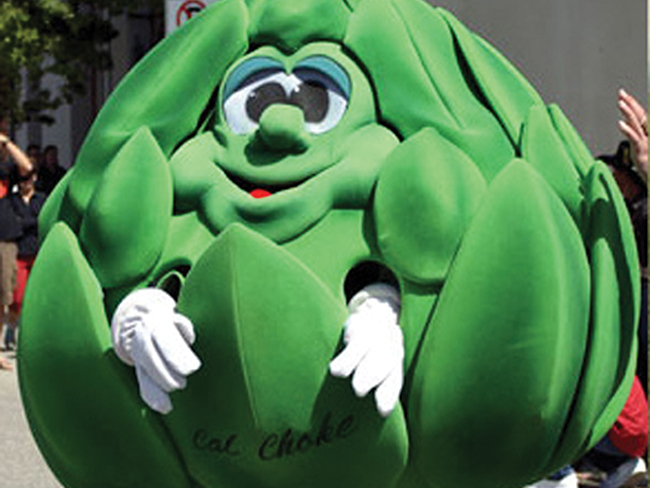 In 1970 students voted for an artichoke mascot as a protest to the college’s proposal to divert funds from academic courses to pay for athletic teams. 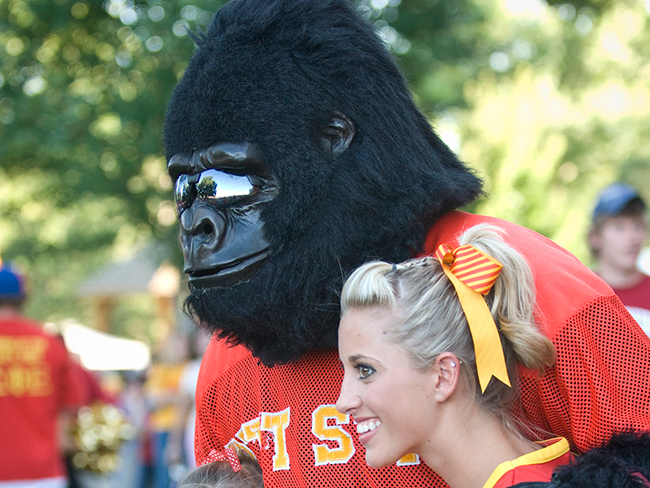 The lack of school spirit drove some students at Pittsburg State wild in 1920. They organized a spirit club known as “The Gorillas” and beat their chests at college sporting events. Gus the Gorilla became the official team mascot in 1925.