The inky wait is over! Splatoon 2 for the Nintendo Switch has hit stores. But is the rollicking, ink-shooting game for you? Here’s what you need to know.

Splatoon 2 is mainly a multiplayer game.

If you love competition between you and your friends or people you meet online, this game will hold your interest. It may even thrill you.

There is a smaller, single-player aspect, though.

You really need to play some single player before you play with others – especially if you play online. The story? Marie of the famed Squid Sisters singing group wants you to help her find her lost sister Callie.

Splatoon 2 gameplay is easy to pick up.

But it’s hard to rule the roost. As a squid/human, you shoot ink to get rid of your fellow players or spread ink over their turf. Jump under the ink to swim faster, move under gates and surprise enemies. There’s a lot more, too.

You probably should turn off the motion controls.

Using the motion controls made me dizzy to the point I was thinking more about steadying the camera than playing the game. I constantly had to press a button to re-center the camera. It wasn’t until I turned off the controllers’ motion controls that I truly began to understand the ins and outs of Splatoon 2. Then, I was able to enjoy the game.

They can be funny, quirky, self-centered or generally kind. Whatever their personality, you can customize your character almost endlessly. Here’s how.

The game’s details are sweet.

There’s the peppy music. There’s the re-imagining of the busy, nerdy tech area of Tokyo. The way some of the characters move is distinct and full of personality. Finally, the new weapons are hilarious – and super effective. One covers the area in a rain of ink.

There’s an app for that, too. 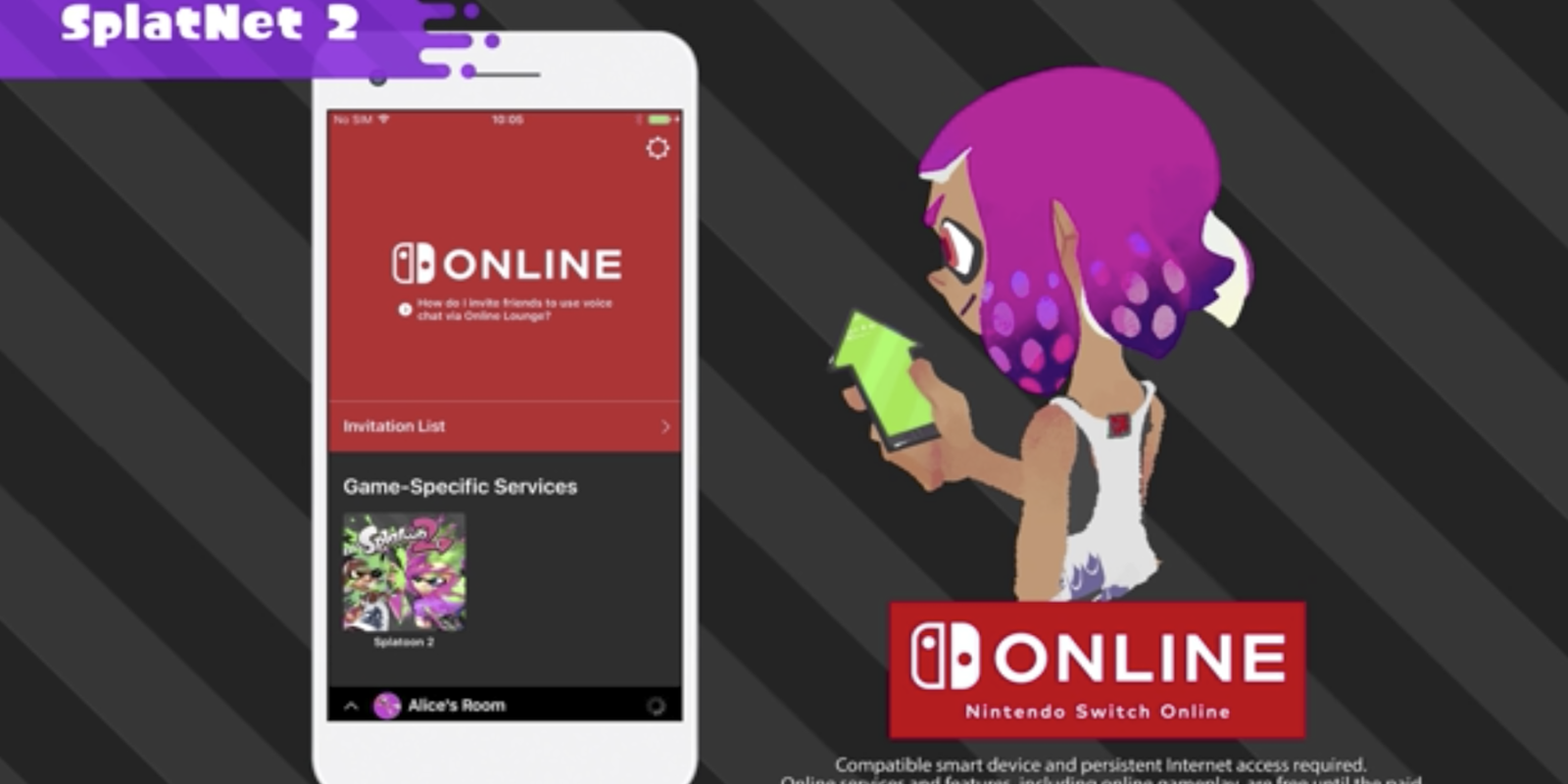 There’s a Nintendo app that lets you chat online while playing. You have to download it and configure it. It’s too much trouble for me. I don’t often want to chat online. But when I do, I just want to get in, click a couple of times, and talk. I don’t want to go to Google Play or to the App Store to download something first.

Beyond the game, the Squid Sisters actually did a live concert.

Check it out. It’s a rocking good time.

Should you buy Splatoon 2?

If you’re into zippy, strategic multiplayer competition with a small group of players, Splatoon 2 is for you. If it’s just you and a pal, play can work. But it’s not as wild and hectic as when you play with four pals. If you’re a single player fan, this probably isn’t the best buy for you.

5 Comments on Is Splatoon 2 the Summer Game For You?