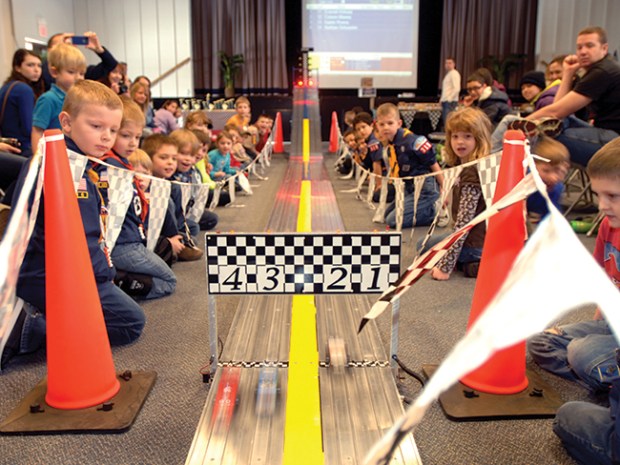 There are no national Pinewood Derby rules, so packs are free to set their own. However, if your local council hosts a derby and you want to send your pack’s winners, you’ll need to follow their official rules on car length, width, weight and wheel construction.

Race rules are a good idea because they simplify inspections, eliminate as much confusion as possible, provide guidance and create a fair race for everyone. Make sure you know what your pack’s rules are before you start building.

But remember, the most important rule is to have fun. 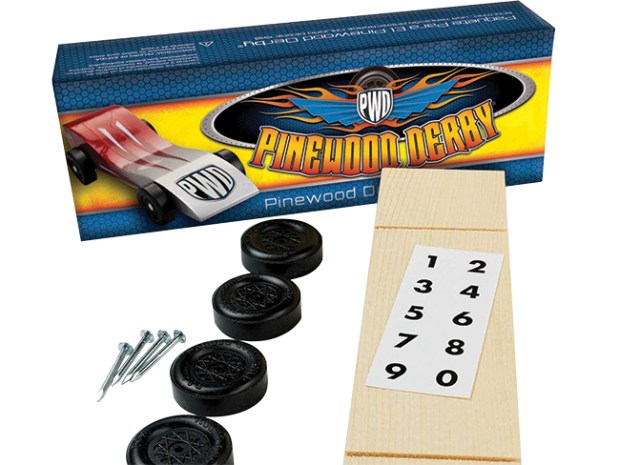 The following rules are included in every Pinewood Derby kit. They are not actually “official,” but many packs use them as the basis for their own race rules.

Remember, every pack, district and council sets its own rules for their Pinewood Derby race, so make sure you check with your local leaders to get the official rules for your race.

Here are some additional questions that are commonly answered in a pack’s race rules.

13 Comments on What Are the Cub Scout Pinewood Derby Rules?